Make the Streets Your Stage: SIX

Travel deep into Tudor England through a selection of carefully curated experiences, before rounding-off the day with a performance of SIX at the Arts Theatre in London’s West End.

Created by Toby Marlow and Lucy Moss during their final year at Cambridge University, SIX plucks the wives of Henry VIII from his greedy, swollen shadow and places them centre-stage. Presented through the lens of rock concert, the narrative sees Catherine of Aragon (divorced), Anne Boleyn (beheaded), Jane Seymour (died), Anne of Cleves (divorced), Catherine Howard (beheaded) and Catherin Parr (died) reclaim their personal stories, battling for the attentions of their audience. Their experiences at the hands of patriarchal oppression make for a heady composition – an anthem still relevant to women today. Together they navigate centuries, bringing the past, unflinchingly, into the present.

Since its premiere at the Edinburgh Fringe Festival in 2017, the production has also enjoyed a Broadway transfer to the Brooks Atkinson Theatre in New York following sold-out runs in both Chicago and Boston. A critically-acclaimed pop sensation, SIX was also nominated for five Olivier Awards this year, including Best New Musical. Now, the play is set to travel the world, opening at the Sydney Opera House in January, with productions planned for China, Japan, South Korea and Canada.

The burial site of Henry VIII as well as other Tudor monarchs.

Famously, the site where Anne Boleyn and Katherine Howard were imprisoned and executed. Also see Tower Green, a space of public execution.

Plays host to one of the finest collections of Tudor portraiture in the country. Admission is free. 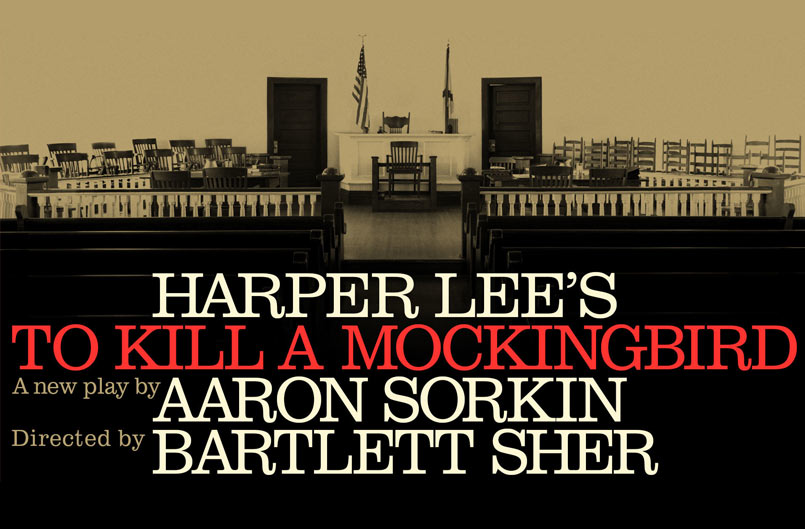 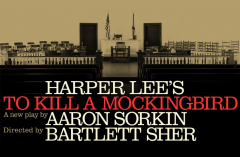