Another Panto Themed Show Announced. Please will someone just do a normal Pantomime! 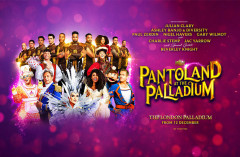 Hot on the heels of the announcement that the National Theatre will present a pantomime in-the-round and that the Garrick will play host to a panto themed comedy review comes news that some type of Pantomime will be presented at the London Palladium this Christmas.

But what should audiences expect? Right now it’s a little hard to work it out.

What do you make of the following announcement from the producers? I quote directly from the press release.

Should we expect a narrative or is this some kind of Christmas variety show?

Pantoland will play the London Palladium for a limited season between 12 December and 3 January.

The variety spectacular will celebrate pantomime with comedy, magic and show stopping song and dance numbers.

Pantoland at The Palladium, devised by Michael Harrison, will be a treasure-trove of The London Palladium panto past and exciting new surprises written especially for the show, guaranteeing an unmissable treat for panto and musical theatre fans alike.

Celebrating the very best of pantomime, with comedy in abundance, this star-filled extravaganza will play to a socially-distanced audience.

Director and Producer Michael Harrison said: “Pantoland at The Palladium promises to be a spectacular and exciting celebration of this wonderful art form that has been so devastated and decimated by COVID-19.

There is no doubt producing a show of this size and scale is a risk – but it is a risk we have to take. This is not a long term fix, nor a solution to the tragic situation our industry is in, it simply provides a sticking plaster on a very big theatrical wound as we hopefully prepare for full openings in 2021.

As well as bringing our wonderful audiences back, we want to play our part in the rehabilitation of London’s vibrant West End. The production is made possible by the sheer goodwill, determination and courage of so many people – thanks to them over 200 people will now have jobs over Christmas.”

Er ok. but I still don’t understand what it is we’ll be watching. Sounds fun though and a very worthy enterprise. 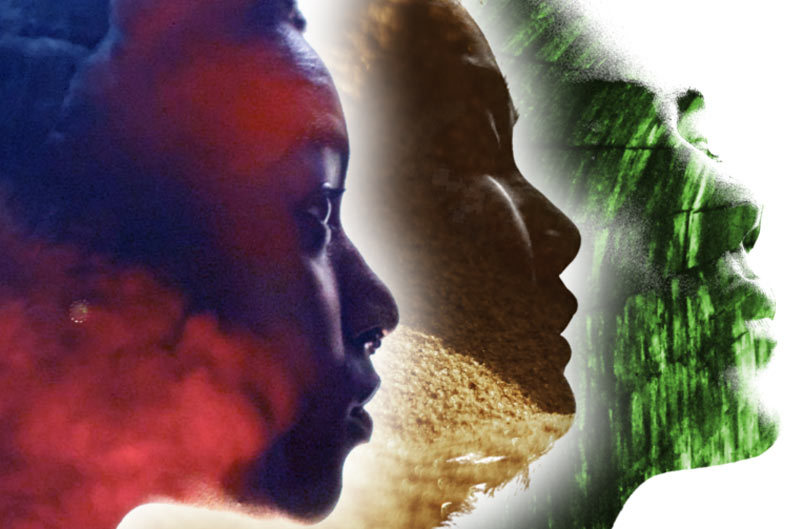 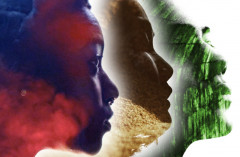 The project is inspired by Ovid’s THE HEROINES (Heroides), a collection of fifteen fictional letters written in the first century BCE.