Good News and Bad News for the British on Broadway 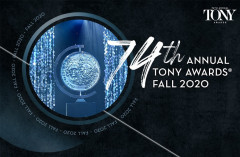 Maybe it’s the “A list stars” in the audience or maybe it’s the extravagant opening numbers which are often a talking point for weeks to come.

A month or so ago this year’s awards looked unlikely to happen due to the Covid crisis but happily they’re moving on line according to an announcement from their organizers Tony Award Productions.

To give the prize its full title this year we’ll be enjoying THE AMERICAN THEATRE WING'S 74TH ANNUAL TONY AWARDS.

It’s not plain sailing though. There’s still some debate about which shows will or should be eligible. For instance, according to the New York Times, only the 18 shows that opened before February 19 2020 can be considered because there wasn’t time to give further productions sufficient adjudication after this date.

So that’s bad news for British productions SIX, COMPANY and GIRL FROM THE NORTH COUNTRY.

"Though unprecedented events cut the Broadway season short, it was a year full of extraordinary work that deserves to be recognized. We are thrilled not only to have found a way to properly celebrate our artists' incredible achievements this season, but also to be able to uplift the entire theatre community and show the world what makes our Broadway family so special at this difficult time. The show must go on, no matter what - and it will."

Additional information, including a date and platform for the awards ceremony, will be announced soon. The Tony Awards are presented by The Broadway League and the American Theatre Wing. 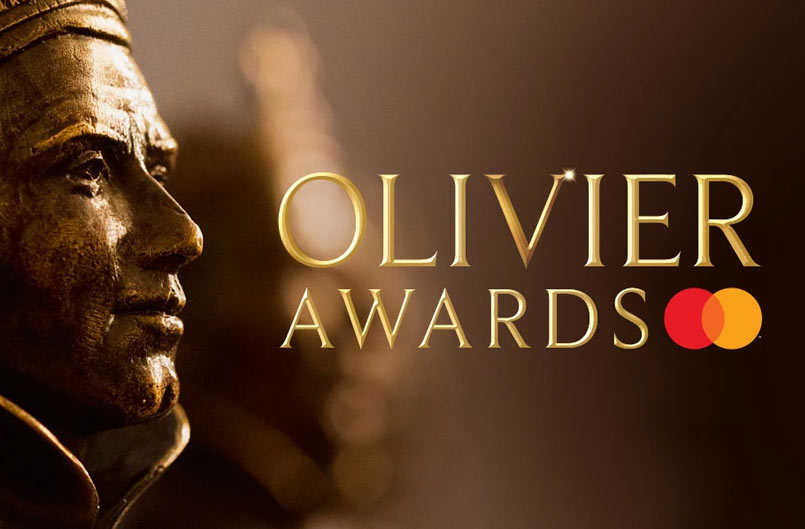 Let’s Meet the Olivier Nominees: Best Actress in a Musical 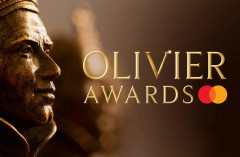 This is a particularly strong category and all four leading ladies could justifiably take home the prize. Here’s how they stack up.