She is the most successful female Rock ‘n’ Roll artist, with eleven Grammy Awards to her name, three of which are in the Grammy Hall of Fame. She has sold around 180 million albums and singles across the world. Now, Tina Turner herself is bringing a musical about her life to the West End.

TINA, a new musical based on the life of Tina Turner, will come to London’s Aldwych Theatre in April 2018. Written by Katori Hall with Frank Ketelaar and Kees Prins, the musical will tell of Turner’s humble upbringing in Nutbush, Tennessee and her subsequent transformation to a global Queen of Rock ‘N’ Roll. While the list of musical numbers is yet to be announced, you can guarantee that hits such as ‘River Deep, Mountain High’, ‘Proud Mary’ and ‘What’s Love Got To Do With It’ will be among those featured.

Directed by Phyllida Lloyd, who directed both the stage and film versions of Mamma Mia!, TINA will contain choreography by Anthony van Laast, known for his work on Mamma Mia!, Sister Act and the 2017 film Beauty and the Beast. Set and costume designs are by Mark Thompson and musical supervision is by Nicholas Skilbeck, both of whom also collaborated with Lloyd on Mamma Mia!. Lighting is by Bruno Poet, sound by Nevin Steinberg and orchestrations by Ethan Popp. Casting will be announced in due course.

“I am so excited to be bringing my musical to the West End! London is a place that means so much to me and had such a big impact on my music and my life. Returning now to tell my full story, in the city I love, feels like an important chapter and is truly exciting.”

Jukebox musicals have been received in London with mixed success over the years – contrast the likes of long-running Mamma Mia!, Thriller - Live and Jersey Boys with the less successful Viva Forever! and American Idiot. But with Turner’s stream of toe-tapping hits and a creative team that have proven track records, TINA promises to be one of the biggest launches of 2018. 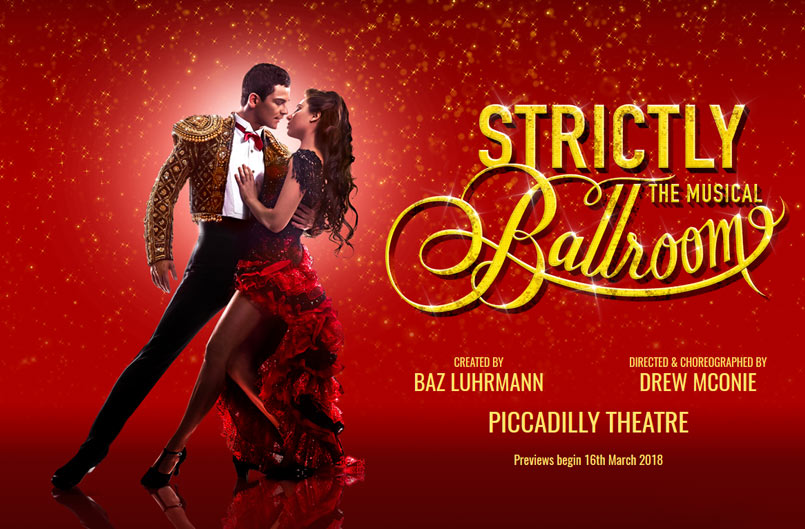