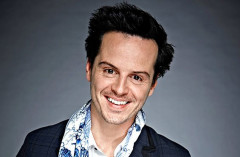 Andrew Scott (Moriarty in TV’s SHERLOCK) is one of my favourite actors, quirky, charismatic and emotionally precise, so I’m very excited to hear he’s to play the title role in HAMLET by William Shakespeare at the Almeida Theatre next February in a production directed by the innovative Robert Icke.

Juliet Stevenson returns to the Almeida to play Hamlet's mother Gertrude with further casting and exact performance dates to be announced in the autumn.

Andrew Scott most recently appeared in The Dazzle at Found111. His other theatre credits include Olivier Award-winning performances in COCK and A GIRL IN A CAR WITH A MAN, as well as BIRDLAND, DYING CITY, CRAVE and PLAYING THE VICTIM at the Royal Court; 50 YEARS ON STAGE, SEA WALL, EMPEROR AND GALILEAN and ARISTOCRATS at the National Theatre; DESIGN FOR LIVING and DUBLIN CAROL at the Old Vic; and THE VERTICAL HOUR on Broadway.

His recent films include SPECTRE, JIMMY’S HALL, VICTOR FRANKENSTEIN, LOCKE, PRIDE (BIFA Award for Best Supporting Actor). Forthcoming films include DENIAL, HANDSOME DEVIL, SWALLOWS AND AMAZONS and ALICE IN WONDERLAND: THROUGH THE LOOKING GLASS. Television credits include his BAFTA winning role as Moriarty in the BBC’s SHERLOCK, THE HOLLOW CROWN, THE TOWN, THE HOUR, JOHN ADAMS and BAND OF BROTHERS.

Juliet Stevenson returns to the Almeida Theatre having previously appeared in Duet for One alongside Henry Goodman. Most recently she played Winnie in Beckett’s HAPPY DAYS at the Young Vic. Other theatre credits include THE SEAGULL, PRIVATE LIVES, CAUCASIAN CHALK CIRCLE, HEDDA GABLER and YERMA for the National Theatre; LES LIAISONS DANGEREUSES, AS YOU LIKE IT, TROILUS AND CRESSIDA, MEASURE FOR MEASURE and A MIDSUMMER NIGHT’S DREAM for the RSC; THE HERETIC, ALICE and DEATH AND THE MAIDEN (Olivier Award for Best Actress) at the Royal Court.

Her film credits include DEPARTURE, MONA LISA SMILE, BEND IT LIKE BECKHAM, EMMA, TRULY MADLY DEEPLY and the upcoming LET ME GO. Her television credits include THE ENFIELD HAUNTING, THE VILLAGE, WHITE HEAT, THE ACCUSED, THE ROAD FROM COORAIN, THE POLITICAN’S WIFE and the forthcoming BBC drama ONE OF US. She was awarded a CBE in 1999 for her services to drama.

You couldn’t get a classier pairing of actors than this!

HAMLET will be designed by Hildegard Bechtler with lighting by Natasha Chivers and sound by Tom Gibbons. 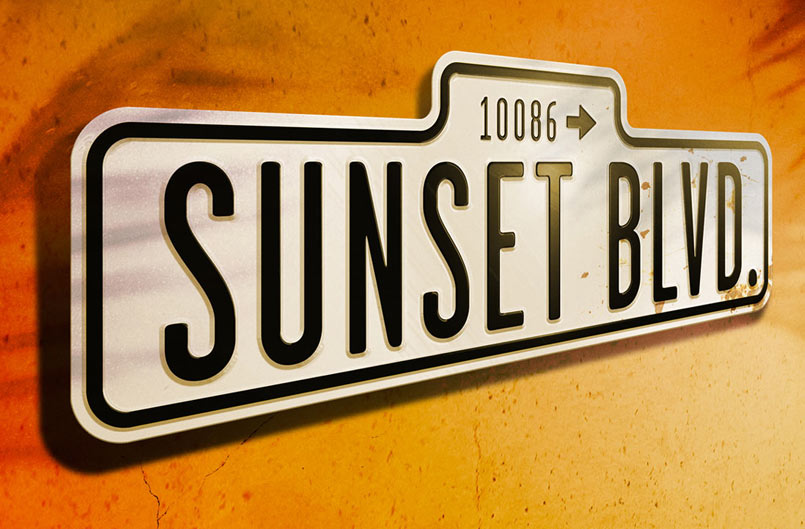 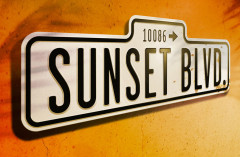 We’ve known for some time that it will star Hollywood’s Glenn Close reprising the role she played in the US. Full casting has now been announced along with the release of extra tickets.