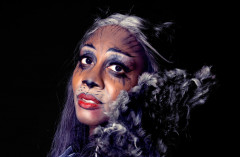 Andrew Lloyd Webber’s iconic musical Cats is back due to phenomenal demand after playing to packed houses earlier this year. The production is due to open at the London Palladium on 23 October 2015.

Beverley Knight will star as Grizabella, the role made famous by Elaine Page in the original production and more recently by Nicole Scherzinger.

Directed by Trevor Nunn and with choreography by Gillian Lynne, Cats is based on T.S. Eliot’s Old Possum’s Book of Practical Cats and tells the story of a group of magical Jellicle Cats that once a year, choose one of their number to ascend to the Heaviside Layer and be reborn to a new life.

The show includes some of Andrew Lloyd Webber’s best known songs such as ‘Mr Mistoffelees’, ‘Macavity’ and ‘Memory’.

Cats opens at the London Palladium from 23 October 2015. 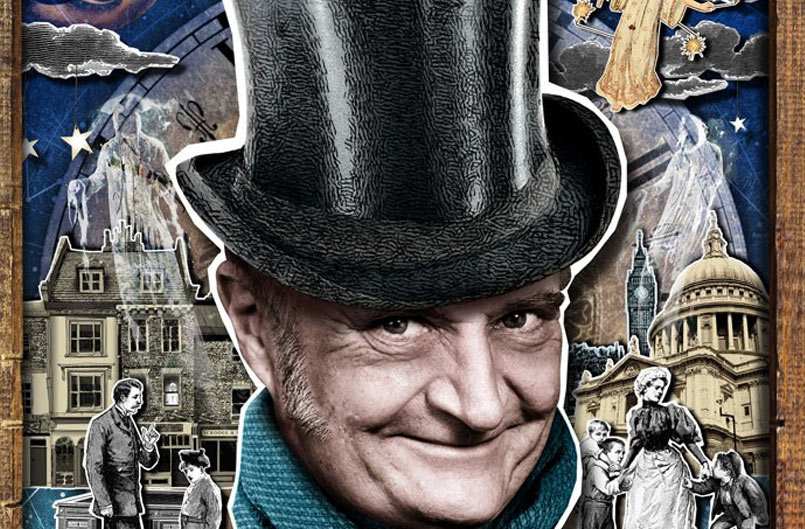 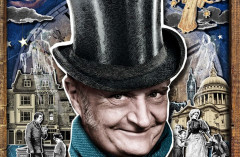