The first trumpets that the show SIX will bring the West End back to life as the first musical to open and play in a West End theatre since Lockdown.

• SIX by Toby Marlow and Lucy Moss will become the first West End musical to resume performances in a West End theatre when the show temporarily moves from its home at the Arts Theatre to the Lyric on Shaftesbury Avenue for a limited 11-week run beginning on Saturday November 14 through to January 31, 2021.

How on earth do those two emails square up? It’s impossible to predict but let’s wish the producers of SIX, a fantastic show, all the luck in the world. They’re going to need it. 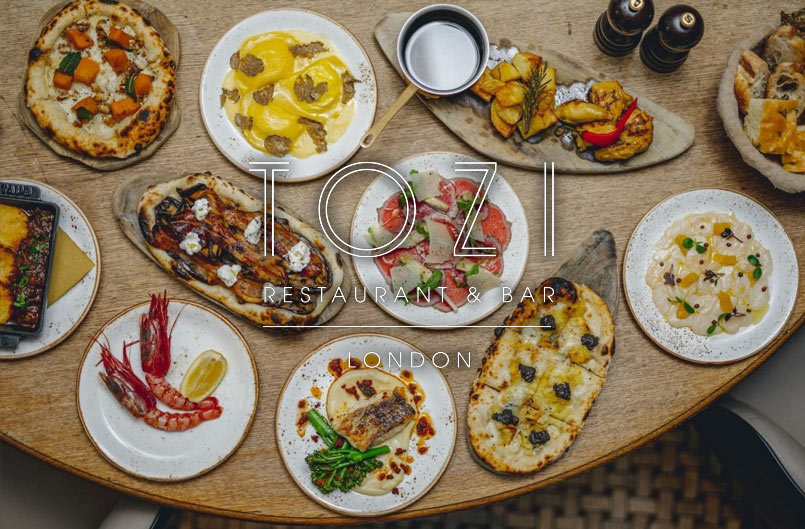 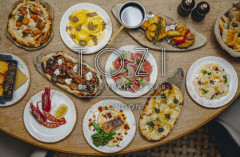 It’s easy to forget that a thriving theatre scene isn’t just about audiences, auditoriums and actors. For many people dinner after a show is very much a part of their theatre going ritual.

Although restaurants are technically allowed to open the spacing required between tables to ensure diners are socially distanced means they’re forced to serve far less customers than usual.