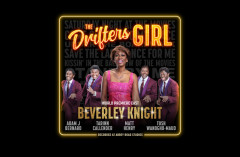 This popular production has recently extended its run to February 2023. Here’s the latest news about the cast album, starring the World Premier cast in all their glory. Packed with hit songs including Stand By Me, Saturday Night at the Movies, Under The Boardwalk, and Save The Last Dance For Me, the album was recorded at the legendary Abbey Road Studios. It’s due out on Friday 6th May 2022.

Recorded by Tag8 Music, with BMG Rights Management (UK) Limited, Treadwell Entertainment Group and Showtime Productions Ltd, it’s predicted to be a smash. Following Olivier Award nominations for Best New Musical and Best Actress in a Musical, Michael Harrison and David Ian are thrilled to announce the album’s release. We’re expecting it to be a huge hit.

Buy Drifters Girl tickets online with us. We send e-tickets by email for you to show at the door on the day you’ve booked. And you can easily choose the best seats with our Garrick Theatre seating plan. All this is supported by top class service from people you can trust. See you soon!

About the Garrick Theatre

The Garrick Theatre is named after the stage actor David Garrick. Garrick was an English actor, playwright, theatre manager and producer who influenced European theatre through the 1700s. He was a friend and pupil of Dr Samuel Johnson the poet, playwright, essayist, moralist, critic, biographer, and editor. Past shows at the Garrick Theatre include The Last Five Years, Cirque Beserk, The Birmingham Stage Company’s production of Billionaire Boy, Death Drop, and Margaret Thatcher Queen of Soho. 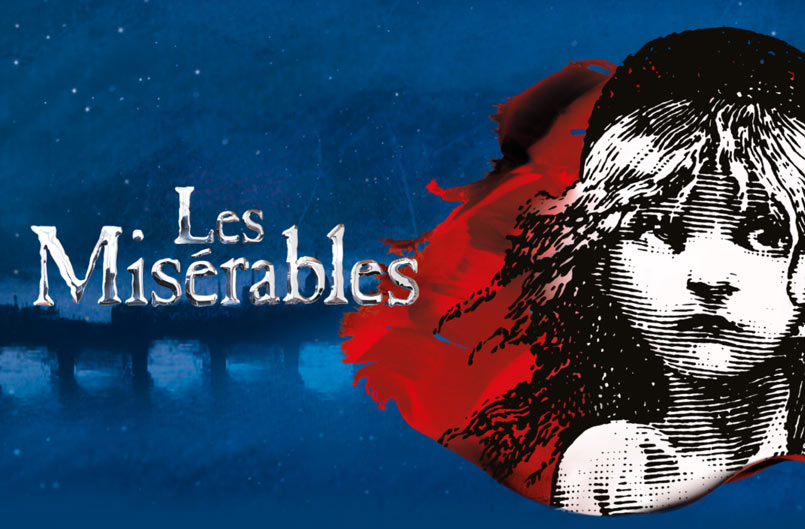 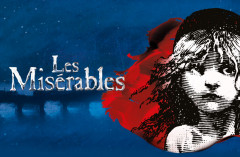 The clocks went forward at the weekend, officially welcoming spring 2022 to theatreland. The West End is buzzing with enthusiasm, helped along by unusually warm weather and sunshine. There’s excitement in the air in the capital, with alfresco fun on the cards across the city. What do you do at a time like this, after a long winter, when life feels this fresh and new? You buy tickets for one of London’s best-loved theatre extravaganzas and celebrate simply being alive. Whether it’s something serious, life-affirming, romantic, terrifying or simply weird, it’s all waiting for you. Here’s our latest weekly round-up. Special offers, anyone?