Fresh Talent that Should be on your Radar 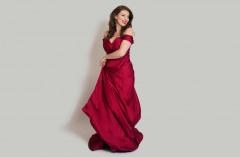 There's so much talent in London theatre that those breaking through via smaller theatres don't always get the recognition they deserve. Here's my hot tips for who to watch out for.

Ricky Dukes and his company Lazarus have tirelessly fought to gain a foot hold on the Off-West end scene. Drawing on a pool of young, talented, mostly graduate actors he and his associates have crafted a stream of visually striking productions of the classics and have recently formed a partnership with Greenwich theatre. I'd like to see a little more detail in their delivery of text but they’re developing with every production. Sign up to their social media feeds and you'll get regular news of every show you need to see to gain a thorough knowledge of the classical repertoire.

I was dazzled by the London showcase of cabaret performers IDA the other night. Four gorgeous and talented young women perform an eclectic mix of classical, pop and show music in dazzling new close-harmony soprano arrangements. The result is exhilarating as you hear well-know tunes in ways you've never done before and their charm and on-stage chemistry is intoxicating.  One of the forces behind this is Laura Coutts (pictured) who, since arriving from Australia, has impressed everyone with her talent AND business acumen. (And I should know, I've had the pleasure of directing her myself) expect to hear a lot more of IDA and Laura.

Composer Luke Bateman impressed West End Producer Kenny Wax so much that he hired him to write music for family show, MR POPPER'S PENGUINS which was well received in the UK and US. His new show, royal wedding farce, H.R.HAITCH is currently dividing opinion at the Union Theatre with its irreverent humour but it's a great showcase for Bateman's catchy style of composition.

I love to watch actors who go that extra mile, investing particular passion and detail into delivering memorable performances. Recently I've been impressed with young Charlie Allen. He was terrific as a conflicted soldier at the Hope Theatre in TORN APART, a scorching play about shifting attitudes to sex by BJ McNeil (another talent to watch who sometimes reviews for us) You can currently see Allen, almost unrecognisable as a sleazy middle aged con-man in the crime caper GIFT OF THE GAB at the White Bear Theatre. I'm really looking forward to seeing what he does next. 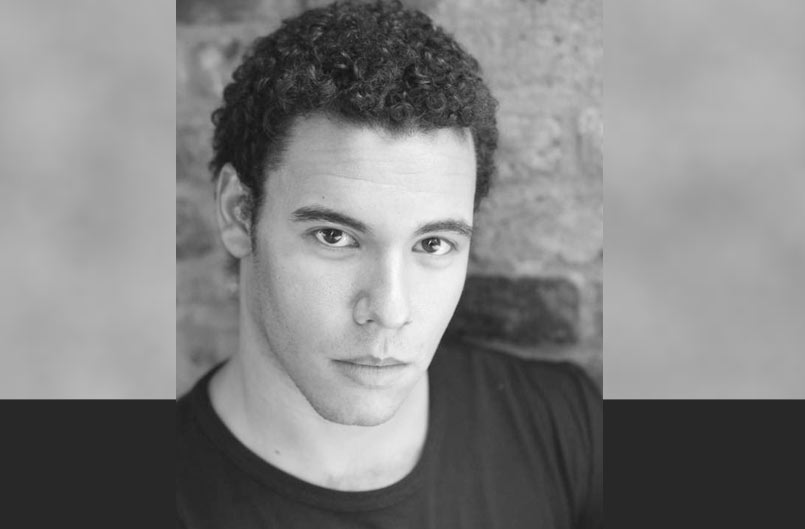 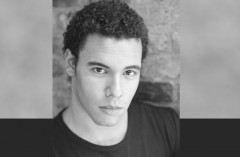 Motown the Musical have just announced a new leading man and I'm very excited to hear that it’s David Albury who’ll be taking over the role of Smokey Robinson just as producers release 500,000 new tickets for sale, securing the show at the Shaftesbury Theatre until 5 January 2019.