The West End version of Hamilton’s producers, Jeffrey Seller and Cameron Mackintosh, are delighted to announce a fresh new cast. Their first performance takes place at the Victoria Palace Theatre on 21st June 2022, and tickets are on sale until 1st October 2022. The Olivier, Tony and Grammy award-winning production opened at the Victoria Palace in December 2017 until lockdown in March 2020, resuming in August 2021.

The show reveals the remarkable life of Alexander Hamilton, a Founding Father of the USA. The show’s creator and star, Lin-Manuel Miranda, tells the story through rap music that tackles politics head on, and the results are as inspiring as they are exciting. Here’s the low-down on the new cast and the top class creative team.

Buy cheap Hamilton tickets online with us and choose great seats with our Victoria Palace Theatre seating plan. Get amazing service from a West End ticket seller you can trust. All you do is show the etickets we will email to you at the door of the venue on the day.

The original Victoria Palace Theatre has been redeveloped sensitively bearing in mind the theatre architect Frank Matcham's gorgeous original design. The result is a stunning restoration rich in twenty first century comfort and style, with facilities to match. There’s even a purpose built rehearsal and audition space for hire. Past shows at the Victoria Palace Theatre include Kiss Me Kate, Fame The Musical, and La Cava. 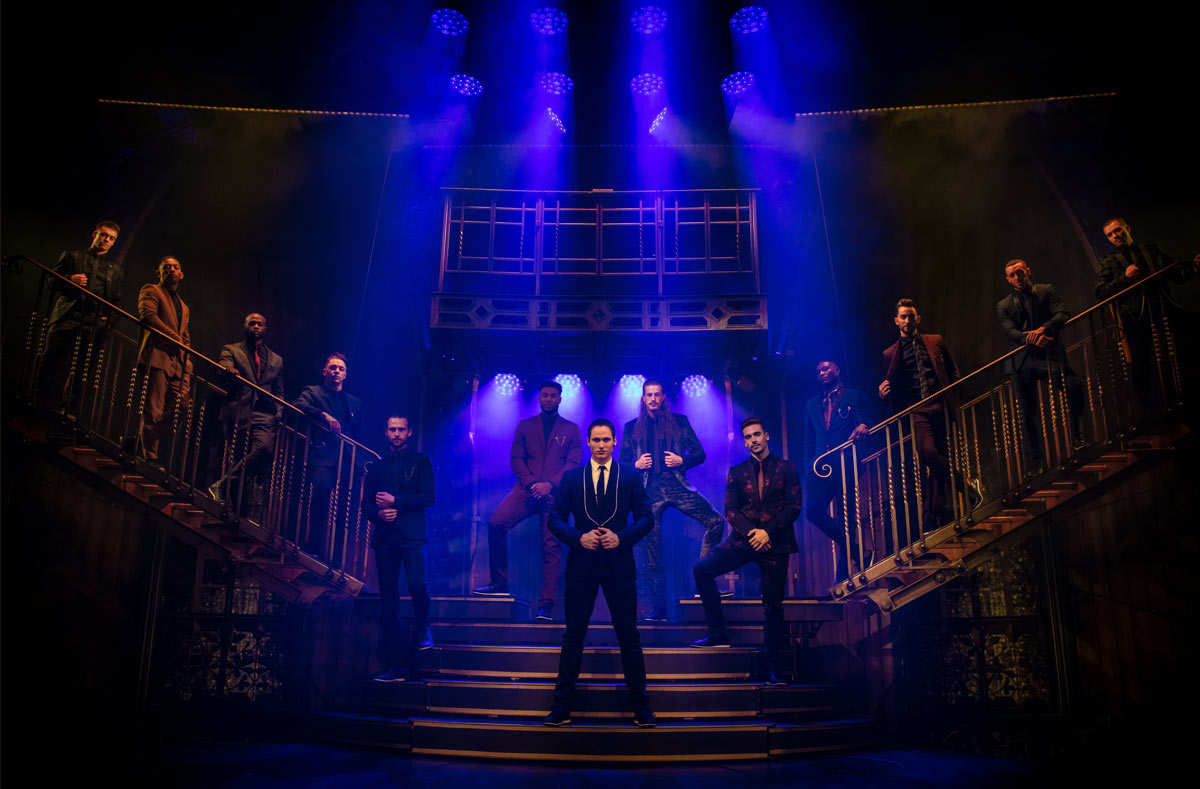 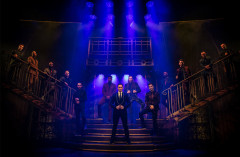 There’s a fresh new cast on the cards for the spectacular Channing Tatum show, Magic Mike, live in London at the Hippodrome Casino. Dreamed up and co-directed by Channing Tatum, the show has already been seen by more than 300,000 people in London alone and over a million globally. Based on the films Magic Mike and Magic Mike XXL, Magic Mike's Last Dance, the third instalment of the franchise, is due for release in autumn 2022.