The Lion King is no stranger to the Lyceum Theatre, where it played to more than 16 million people over its twenty year run at the venue. Now Disney's much-loved stage legend is back, at its old home, and tickets go on sale from 31st March. If you''re keen to treat the kids to something special, this is your golden opportunity to enjoy a show that'll delight you just as much as it thrills them. We're so glad to have it back!

Who’s involved in The Lion King?

This magical Disney musical has been seen by more than 100 million people over 25 worldwide productions. The show closed when covid hit, the West End’s best-selling stage production ever and the sixth longest-running West End musical of all time. Now the dazzling London cast of more than fifty actors, singers and dancers is back.

Book your The Lion King tickets online through us and enjoy your ideal seats thanks to our Lyceum Theatre seating plan. We'll send your E-tickets to your email address, for you to present on the day of the performance.

The Covent Garden area of London has had a theatre called 'the Lyceum' since 1765, and the current venue is one of the country's most important theatres. You'll find it in the City of Westminster, on Wellington Street. The venue remains one of the UK’s most prominent and important theatres. Past shows at the Lyceum include Jesus Christ Superstar, Oklahoma, and Steve Coogan's The Man Who Thinks He's It. 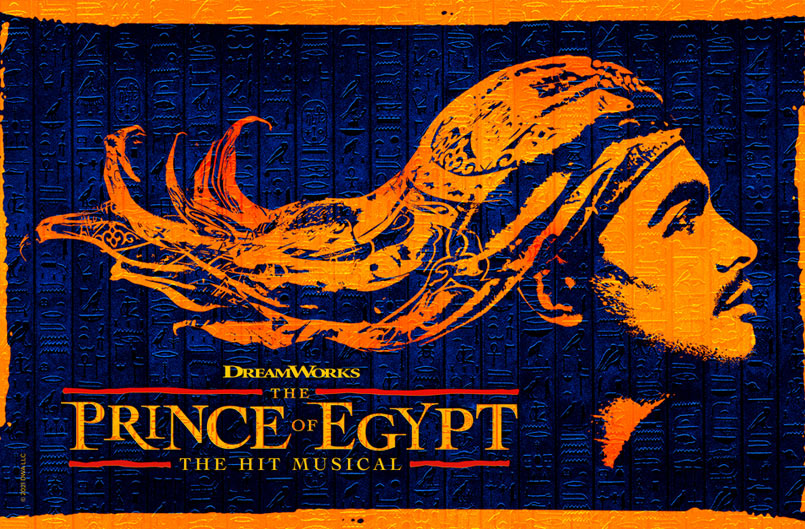 The Prince of Egypt – Resumes in theatreland from 1st July 2021! 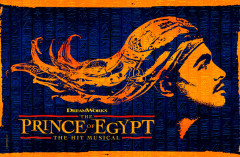 The brilliant smash hit musical based on the classic DreamWorks Animated movie, The Prince of Egypt, resumes once more at theatreland's magnificent Dominion Theatre. The fun kicks off on Thursday 1st July 2021, with tickets on sale for performances up to Saturday 8th January 2022.