Update for Mamma Mia! at the Novello Theatre

It's brilliant to be able to showcase the return of Mamma Mia!, a dazzling spectacular of a musical that's been sadly missed. It's just as brilliant to announce the full cast for this global smash. This is its 23rd year in the West End and it's back on stage on 25th August 2021. Plenty of the original cast members are returning to the show, and we have a collection of fabulous new talent joining the fun, too.

So far there have been more than 50 productions of MAMMA MIA! in 16 languages, and it has grossed an awe-inspiring $4 billion at the box office, seen live by 65 million people. 2011 saw it becoming the first ever Western musical staged in Mandarin in the People's Republic of China. The 2008 film fast became the highest grossing live action musical movie ever, and MAMMA MIA! HERE WE GO AGAIN is the most successful live musical movie sequel of all time. So who's in the cast for 2021?

Book your Mamma Mia tickets online with us and pick your perfect seats thanks to our handy Novello Theatre seating plan. We'll send convenient E-tickets by email so you can present at the venue on the day of the performance.

About the Novello Theatre 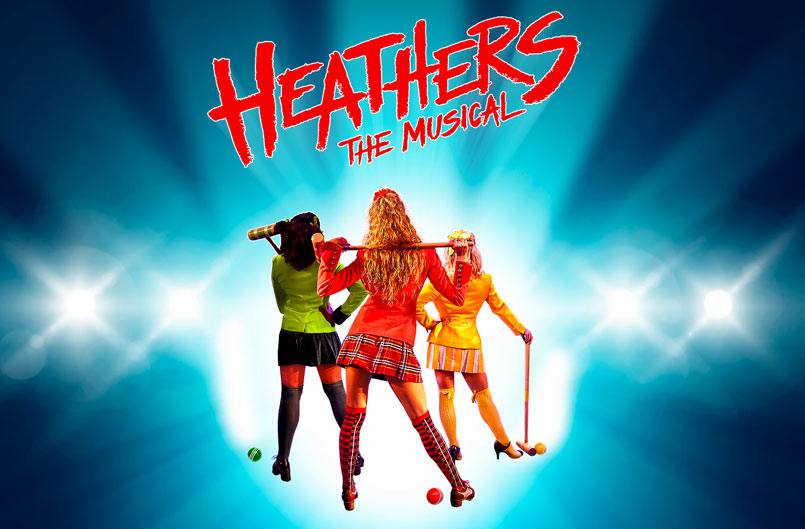 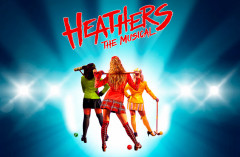 Update for Heathers at the Theatre Royal Haymarket

It's being billed as the 'wildest show in town'. It's a high-octane black comedy rock musical inspired by one of the best-loved cult teen films ever, starring Winona Ryder and Christian Slater. Heathers the Musical has already wowed audiences with two record-breaking seasons, first at London's The Other Palace then at the Theatre Royal Haymarket in 2018. Now it's back with a great big, bitchy bang, and the 2021 cast has just been announced.