MAMMA MIA! Re-opened post-covid on 25TH August 2021, and the fun hasn’t stopped since then. The show is now in its 23rd year, a living legend, and at the moment it’s booking until 2nd April 2022. We’re thrilled to reveal the first-look production images from the show, giving you an intimate insight into the musical that has delighted millions of people across the world and is set to delight millions more.

MAMMA MIA! is Judy Craymer’s remarkable vision, beautifully staging the compelling tale of family and friendship through Abba’s greatest hits. The action unfolds on an exotic Greek island and has been enjoyed by an awe-inspiring 65 million people so far, across every continent. The show has inspired two box office-busting movies and the music and lyrics, by Benny Andersson and Björn Ulvaeus, are quite simply magical.

Book your MAMMA MIA! tickets online with us and choose the best seats with our Novello Theatre seating plan. We'll send E-tickets to your email address. Simply present them at the door on the day of the performance to fall in love with Abba’s amazing tunes – and this fantastic story – all over again.

About the Novello Theatre 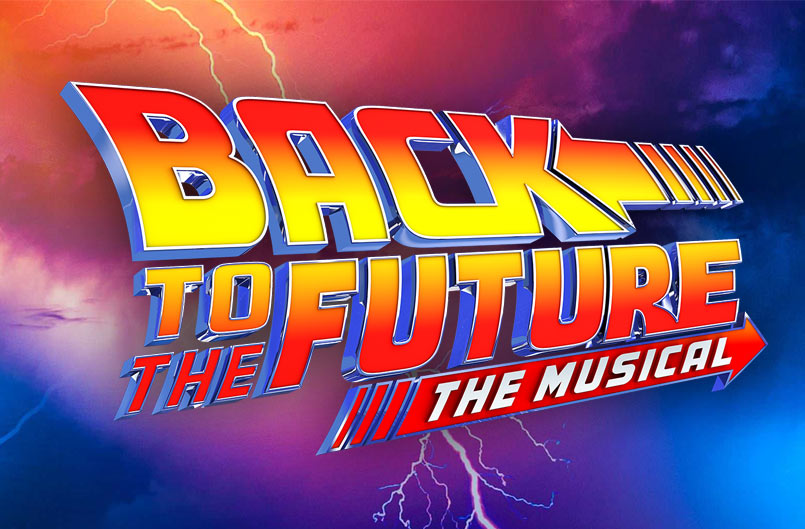 Back To The Future The Musical – 2021 Press Night Photos! 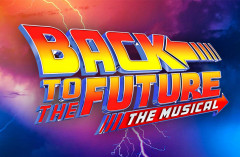 It was a glittering affair! On 13th September guests and celebrities celebrated the opening night of BACK TO THE FUTURE The Musical at the Adelphi Theatre. The pre-show drinks reception took place at the Corinthia hotel and the guest list was seriously impressive. The creators of the Back to the Future film trilogy, Robert Zemeckis and Bob Gale, were there, along with the original Doctor Emmett Brown, Christopher Lloyd, plus Andy Serkis, Lorraine Ashbourne, Tracey Ullman and Caroline Quentin. Take a look at the photos!