I had hoped to be reporting to you from New York on the original production. Alas illness prevented me from making the trip so instead I’ve scoured the Broadway press for clues as to what we can expect. It’s pretty exciting.

A lot will depend on the UK casting which has yet to be announced but here’s ten things we know about the feel, look and music of the show.

It has to be said some critics haven’t liked it and I have several friends who’ve agreed with those reviewers who’ve found it a rather soulless and overblown spectacle.

However The Hollywood Reporter described it as “both intoxicating and exhausting in its unrelenting visual and sonic assault. But it virtually defies you not to be entertained”.

Sounds good to me! 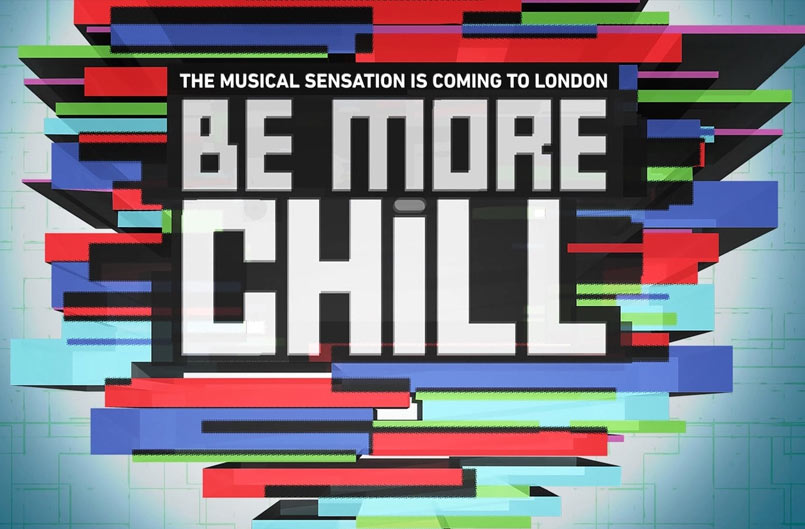 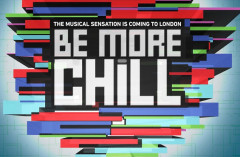