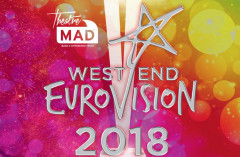 It’s been four years since the last staging of West End Eurovision in which casts from 8 established shows frenziedly compete whilst raising money for MAD.

The Shaftesbury Theatre played host to the event on Sunday 22nd April, at which performers from some of London’s best known musicals (Dreamgirls, Hamilton, Young Frankenstein, Phantom of the Opera, Kinky Boots, 42nd Street, Mamma Mia and Aladdin) each presented a Eurovision song of their choosing with a theatrical and comedic twist. Included this time around were some curiously obscure and reworked numbers which originally hailed from among others, Denmark, Sweden and even Ukraine.

Notable highlights of the evening, included the cast of 42nd Street’s entry, a samba version of the UK’s joint winner from the 1969 contest, Boom-Bang-a-Bang by Lulu. Given that the wee Scots lass herself recently replaced Sheena Easton in the show, it was entirely reasonable that she joined her fellow cast members on stage for the final moments of the rendition. Although appearing relatively early in the evening, it had seemed a very likely winner until the Phantom team threw everything they could at Conchita Wurst’s 2014 torch song winner for Austria “Rise Like A Phoenix”. With fake beards appearing on a dizzying array of the unlikeliest Phantom characters, the audience response was phenomenal and the judges panel (which included Arlene Phillips) were clearly impressed by the excess of zany creativity.

Others crowd pleasers were to follow - most notably from the casts of Dreamgirls and Aladdin, but as the combined votes from the judges panel and audience members’ mobile texts were tallied, the Phantom cast were soon declared very clear winners.

Graham Norton popped-up to present the award together with SuRie the UK’s representative at this years contest to be held in Portugal on 12th May, who wowed the audience with the song she will be performing, “Storm”.

Most importantly of all, MAD (Make A Difference trust) benefited hugely from the proceeds of ticket sales and donations dropped into the many buckets which greeted audience members as they headed out into the barmy evening, their ears still ringing from the 3 hour cacophony of craziness just witnessed. 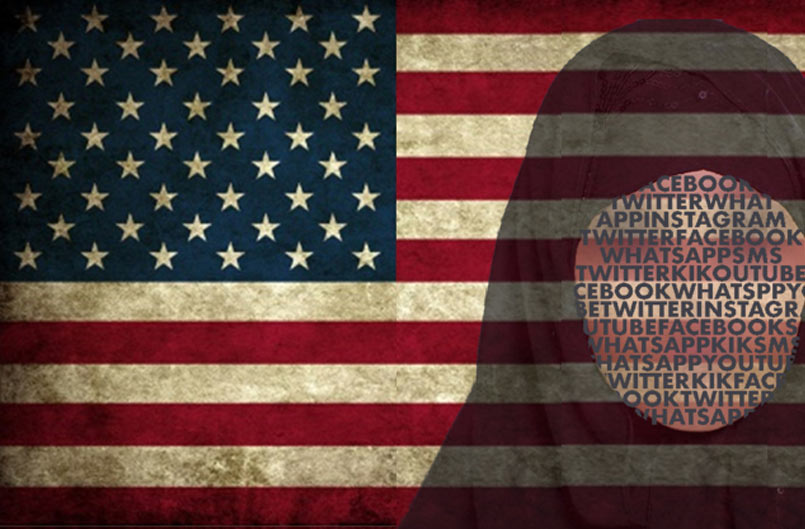 Review: FACELESS at The Park Theatre 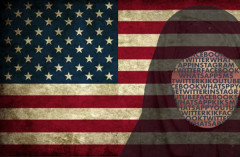 An empathic and idealistic Chicago teenager is convinced online to convert to Islam (by means of Twitter) and travel to Syria, but is arrested before she can leave America.