It's rare that a film has influenced a dance trend, I can't recall this happening since Grease, Saturday Night Fever, Fame and Dirty Dancing were hits in the 70s and 80's. But Strictly Ballroom really did make an unfashionable mode of dancing cool, leading to the current phenomenally successful prime time TV shows in which celebrities train and compete with one another to demonstrate the most precision and flare.

The press release reminds us that Strictly Ballroom The Musical is about what happens "When maverick championship ballroom dancer Scott defies all the rules of competition to follow his heart, he teams up with left-footed partner Fran to win the National Championship his way.

Featuring the film’s classic break-into-song numbers such as Love is in the Air, Perhaps Perhaps Perhaps and Time After Time, Strictly Ballroom The Musical will also include electrifying songs from a host of internationally acclaimed artists"

It's another exciting project from producers Global Creatures "the team behind Walking With Dinosaurs – The Arena Spectacular, the upcoming production of Muriel’s Wedding, the Broadway-bound King Kong and Moulin Rouge! The Musical"

Casting has yet to be announced but with so many celebrities ball room dancing across our TV screens in recent years the producers have plenty of choice! 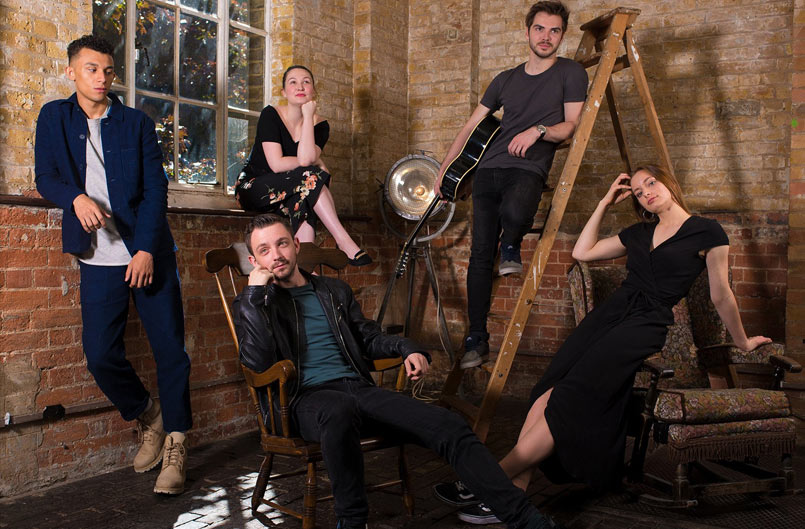 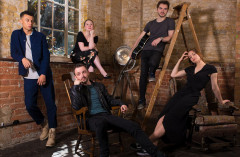 I thoroughly enjoyed a West End Sunday night at Foundation bar in Covent Garden where one of its underground chambers transformed awkwardly but effectively for the night into a cabaret spot, and twelve or so young musical theatre singers and a great band enthralled an enthusiastic home crowd with a series of songs from shows.