Packed with fun, spectacle and great songs, many of which we all know and love, Disney's stage adaptation of their animated big screen mega-hit is a joy.

The pacey action and witty dialogue takes place amidst blazingly colourful sets representing the streets and rooftops of a fictional desert kingdom and the spectacular palace of its ruling family. Oh, and of course there's also a sky full of shooting stars for our heroes to fly through on that aerial rug ride.

As in the film the genie has all the best lines. Robin William’s screen sprite has been transformed into a rotund sassy African American and at the Prince Edward Theatre they've imported the Broadway genie’s understudy, Trevor Dion Nicholas, to steal the show; fronting gigantic and glorious production numbers notably NEVER HAD A FRIEND LIKE ME. Like all the songs it’s bright and breezy and presented with the kind of brassy orchestrations that wouldn't have seemed out of place in the big band era - which is fine by me.

Everyone has too much fun to think about aesthetics but were you to compare ALADDIN with recent Disney stage shows you’d notice there's been an interesting regression in how daring the producers are prepared to be. The studio is now a major player, if not the major player, in international theatre and the jewel in the corporate crown is the unstoppable hit stage musical THE LION KING. Heaven only knows why they were so brave back then but they hired Julie Taymor who re-conceived the cartoon as a daring combination of innovative puppetry and African art.

As radical as it was beautiful THE LION KING stage show gave Disney the critical acclaim that had eluded them with their gaudy theme park staging of BEAUTY AND THE BEAST, which merely recreated the cartoon amidst a series of, mostly two dimensional, chunks of scenery. In contrast Taymor’s LION KING was a big step forward in that it was artistically valid in its own right and not simply a spin-off from a movie franchise.

Attempting to replicate this success the next few Disney stage musicals were equally daring. NEWSIES was a long running hit on Broadway but TARZAN and a particularly ugly production of the LITTLE MERMAID were major flops. Little wonder then that the producers have returned to an old fashioned staging that alternates scenic set pieces with action played out in front of flat back cloths that fly in to mask the stage hands setting up the next big reveal. If that sounds familiar it's because that's the way pantomime is presented in this country. With Aladdin a popular panto title, its little wonder that some critics have complained that it all looks a little too much like a mega-budget version of Christmas theatre.

So don't expect anything too sophisticated or daring and it’s all blatantly been created by corporate committee who've ironed out anything edgy or provocative... but then so has Disney Land.

If, like me, you love magic kingdom then you’ll love this show. 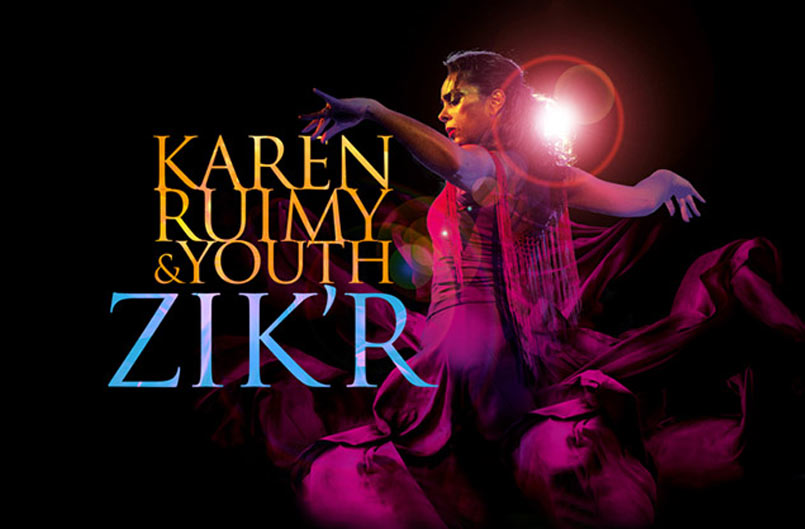 Review: ZIK’R at The Peacock Theatre 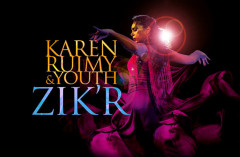 Blending the dance style of flamenco with the beautiful sounds of Sufi music, ZIK’R is a reworking of a piece that has had a previous life at many venues across the UK.

Initially the show is exciting, opening with a bang and we are instantly transported into the world of flamenco. The stark stage is filled with bright yellows depicting the sunrise and the beginning of the journey as flamenco made its way from India through many different places until it settled in Southern Spain.