Events chart the fortunes of the aspirational Jewish businessman Hermann Merz, his catholic wife, Gretl and their extended household as their community and home city of Vienna faces war, revolution, impoverishment, annexation and the Holocaust, in the first half of the last century. It also asks us to consider how the long shadow of these turbulent times touches Europe today.

Who are LEOPOLDSTADT'S stars and creative team?

We don't know yet who'll feature when the play reopens, with any luck we can see the original cast headed by Adrian Scarborough (who won an Olivier Award for his performance), Luke Thallon and the playwright's son, Ed Stoppard.

What do LONDON BOX OFFICE customers say about LEOPOLDSTADT?

"Thought provoking!", "Haven't seen such a masterpiece for years", "Deeply moving and entertaining at the same time" are just a few of our customers reviews for Leopoldstadt. 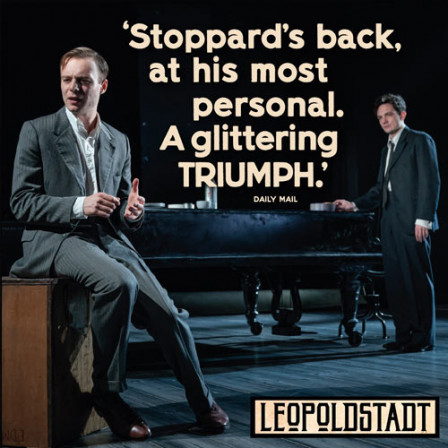 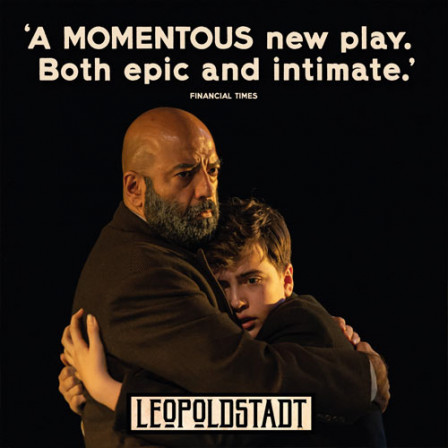 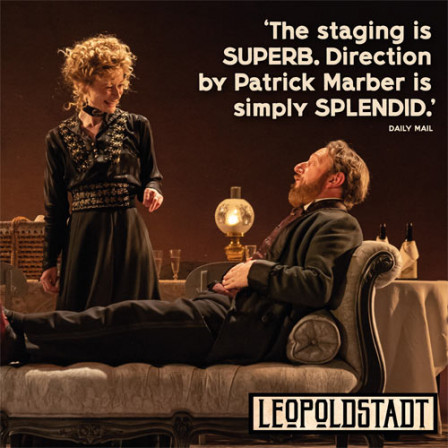 When and Where can I see LEOPOLDSTADT?

The play is expected to run at the Wyndham's Theatre from 12 June to 4 September 2021.

Who is LEOPOLDSTADT for?

There's obvious appeal for anyone interested in Jewish culture and history but it's not often we find serious writing of such quality in the West End. Anyone over 14 can enjoy an intelligent, sophisticated night out.

Where is LEOPOLDSTADT showing?

Is there a dress code for LEOPOLDSTADT?