CATS: a cat-astrophic translation from stage to screen 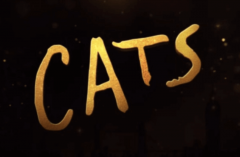 This Christmas saw Cats the musical make the big screen, to claw-tastic criticism. We take a look at what the tabloids had to say about it, as well as some of reasons behind its more spectacular points of contention. Meow.

Just over a week ago, Cats lurched into the public consciousness with a sickening thud. Directed by Tom Hooper, creator of the Academy Award-winning Les Misérables, his latest on-screen musical endeavour has received one of the worst critical receptions in the history of cinema. Based on the stage production composed by Andrew Lloyd Webber – which was in turn wrought from T.S Eliot’s Old Possum’s Book of Practical Cats – its narrative follows a clowder of cats, named the Jellicles. Abandoned by her owner, Victoria (played by principal ballerina Francesca Hayward), a white kitten, is quickly welcomed into the fold – here, she is told of their annual ‘Jellicle Ball’, a ceremony in which felines fight for the chance to be granted a new life.

Despite its spangled cast list (featuring Dame Judy Dench and Sir Ian McKellen, among others) the film shines more like the Pleiades, than a galaxy. English and American tabloids have begrudgingly awarded Hooper’s flick an average of one star, some pushing two. Simran Hans of The Observer branded Cats as an “all-time career low” for those involved, with the imagery “sure to haunt viewers for generations.” Rotten Tomatoes too, shares her sentiments, as does The Guardian’s Peter Bradshaw, with his response constructed cleverly in the style of Eliot. Most notable, perhaps, was Tim Robey’s review for The Telegraph, in which he gave no stars at all.

It is “an all-time disaster” he writes, “a computer-aided hellscape.” Indeed, the use of ‘digital-fur technology’ to give the actors a life-like pelt has been one of the most prominent sticking-points of its reception. Reportedly, Hooper was still making changes to the final cut 24-hours prior to the premiere of the film, with rumours of further revisions still to be made. John Nugent of Empire gave Cats two stars, dismissing it as “a cat talent show with an afterlife spaceship.” Which begs the question, should this already most contentious of artistic escapades been reimagined for the big screen?

Given the public and professional discourse that has exploded in its wake, it would appear not. Lloyd Webber’s musical endured for 21 years on London’s West End, making it the sixth-longest running show, and the fourth-longest on Broadway. At the time of its opening, it was an unprecedented – and unexpected – commercial success (unusual premise notwithstanding). Perhaps, then, it is the gargantuan effort required in suspending one’s disbelief during the act of spectatorship that impedes Cats translation from stage to screen. In a theatrical setting, once past its strange conceptual nature, the spectacle works to supersede rational thought. Caught on camera however, any sense of theatre seems to evaporate, leaving a product altogether more improbable.

Cats, the production saw the start of the megamusical phenomenon – Cats the movie meanwhile, has shaped this noun into an experience entirely of its own, creating an uncanny valley more peculiar than ever before. 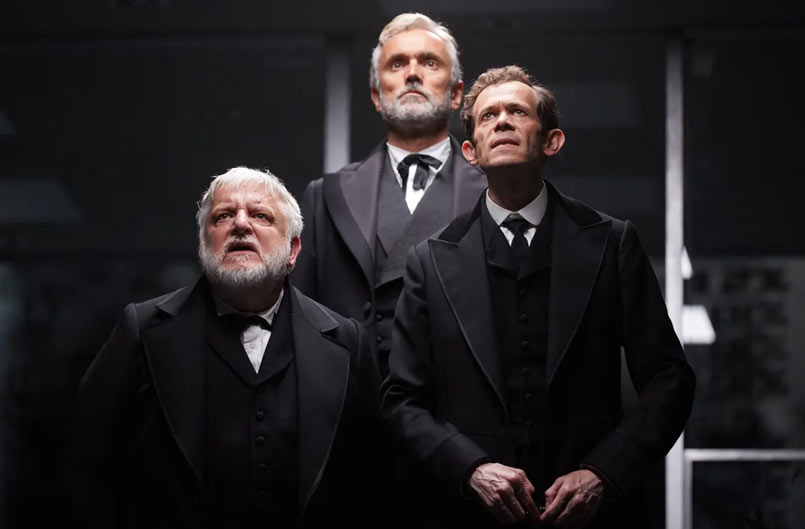