As we anticipate the potential impacts which Brexit may bring, one thing is certain - the West End will continue to set the standard for theatre, with Pretty Woman, Sunday In The Park With George, Hello Dolly and To Kill A Mockingbird already announced for 2020. Fringe venues and regional houses up and down the country continue to encourage and develop raw talent, ensuring that a bumper crop of creative professionals join the ranks of talent which continually inspire and produce superlative, imaginative work, ensuring British theatre remains the envy of the world.

Happy theatregoing to you all in 2020. 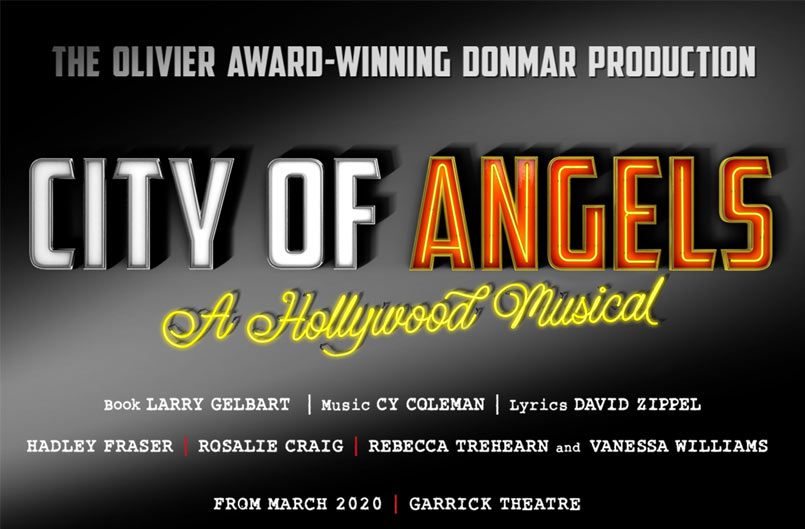 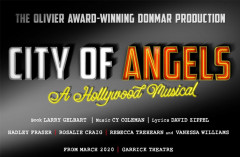