Who’s involved in Harry Potter and the Cursed Child?

The show is directed by John Tiffany. The movement is designed by Steven Hoggett and the set by Christine Jones. Costumes are by Katrina Lindsay, music and arrangements by Imogen Heap, and lighting by Neil Austin. Sound comes from Gareth Fry, illusions and magic from Jamie Harrison. Musical supervision and arrangements are by Martin Lowe. Julia Horan CDG is responsible for the casting.

Book your Harry Potter and the Cursed Child tickets online with us and choose great seats with our Palace Theatre seating plan. We'll send e-tickets to your email for you to show at the door on the day.

About the Palace Theatre

The interior of the Palace Theatre is a masterpiece in marble with its soaring stone staircases and curved balustrades. Known for decades as a ‘musical house’ with an enviable reputation for hits, past shows at the Palace Theatre include The Woman In White, Priscilla Queen Of The Desert, and Les Miserables. 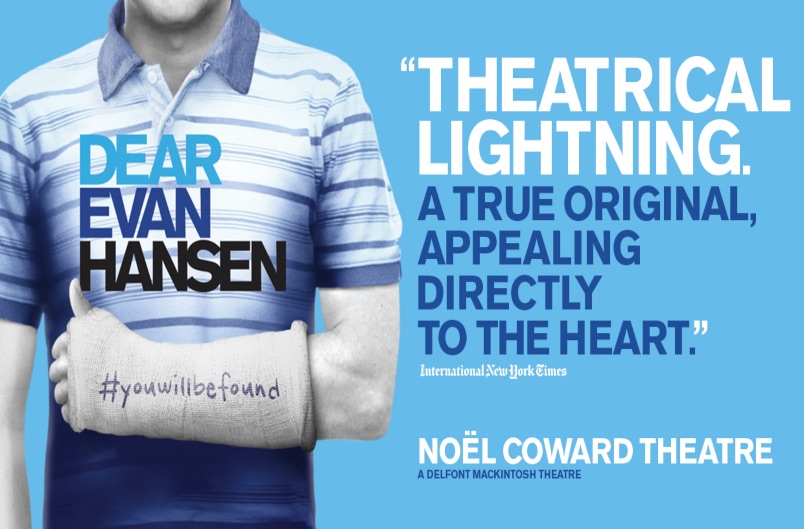