Would you like to see some cool images from a media night for the Tony, Grammy and Olivier Award-winning smash hit musical, JERSEY BOYS? Your wish is our command. The event took place at the Trafalgar Theatre on Wednesday 11th May, photographed by Piers Allardyce. Take a look at a load of celebs and media glitterati doing their thing on the big night below.

JERSEY BOYS tells the amazing true story of Frankie Valli and the Four Seasons, and their rise to stardom despite being ‘from the wrong side of the tracks’. The show is full of wonderful Four Seasons hits including Beggin', Sherry, Walk Like A Man, December, 1963 (Oh What a Night), Big Girls Don't Cry, and My Eyes Adored You. The Media Night images include:

Buy cheap Jersey Boys tickets online via our site for exceptional service. Pick your favourite seats with our Trafalgar Theatre seating plan. Relax, then simply show the etickets we email to you at the door on the day.

The Trafalgar Theatre is a spectacular Grade II listed venue whose major multi-million pound restoration project has reinstated its former Art Deco design, some of which has not been seen for almost a century. The new 630 seat auditorium, the newly restored decoration, the lighting, it’s all stunning. Past shows at the Trafalgar Theatre include The Pride, The Hothouse, Macbeth starring James McAvoy, and Three Days in May. 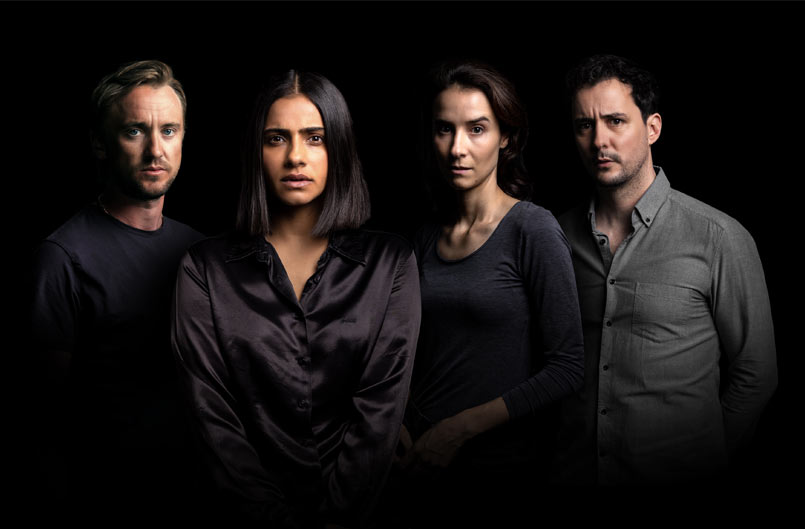 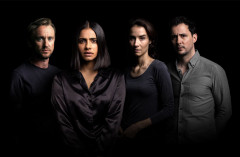