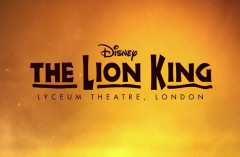 Update for The Lion King at the Lyceum Theatre

The magical, unforgettable West End production of Disney’s The Lion King is due to welcome 14 new members to its cast of more than fifty 50 actors, singers and dancers. The news makes the show's post-covid re-opening this summer extra special, even though it's already a multi-award-winning landmark musical seen by over 16 million people at the Lyceum Theatre alone over the past two decades.

Who’s involved in The Lion King?

Book your Disney's Lion King tickets online through us and enjoy your ideal seats thanks to our clear, useful Lyceum Theatre seating plan. We'll send the E-tickets by email so you can present them on the day of the performance.

You'll find the Lyceum Theatre on Wellington Street, just off The Strand in the City of Westminster. The Lion King has played at the venue non-stop since autumn 1999, apart from a break for lockdown. Before that, past shows at the Lyceum included Jesus Christ Superstar and Oklahoma. 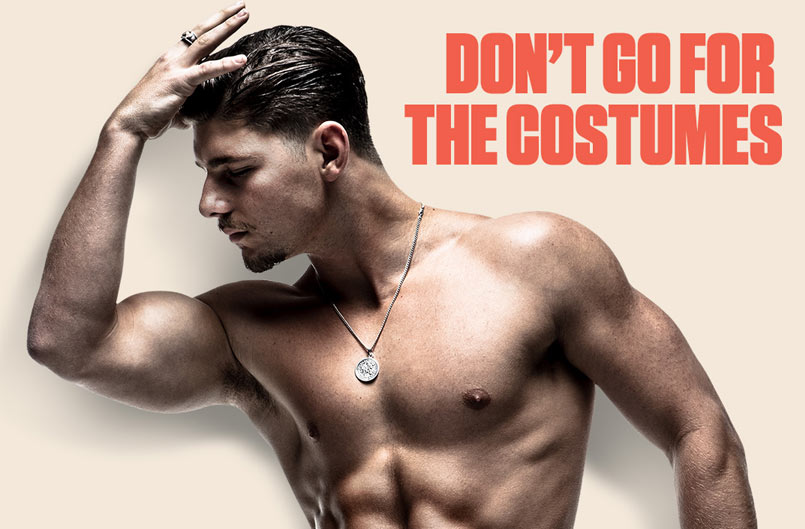 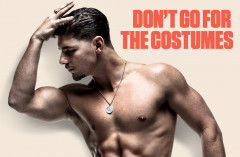 Update for Magic Mike at The Theatre at the Hippodrome Casino

The West End is about to come back to vibrant life and we're thrilled to welcome Channing Tatum's Magic Mike Live back to the Hippodrome. The full cast has been announced and the show returns to its London home on 21st May 2021. This is one of the first West End shows to reopen after covid and we're really looking forward to the fun. Welcome to the end of lockdown!