The Lion King, brainchild of Disney Theatrical Productions, is a seemingly immortal piece of theatre. Having played at London’s Lyceum Theatre for a staggering 22 years (and counting), the production has beaten just about every box-office record going: its worldwide gross exceeding that of any film, Broadway show or other entertainment title ever to be staged. Over its decades-long reign, The Lion King has made its mark on theatrical history in more ways than one. It has been performed in nine different languages, with the same number of productions running simultaneously across the globe. 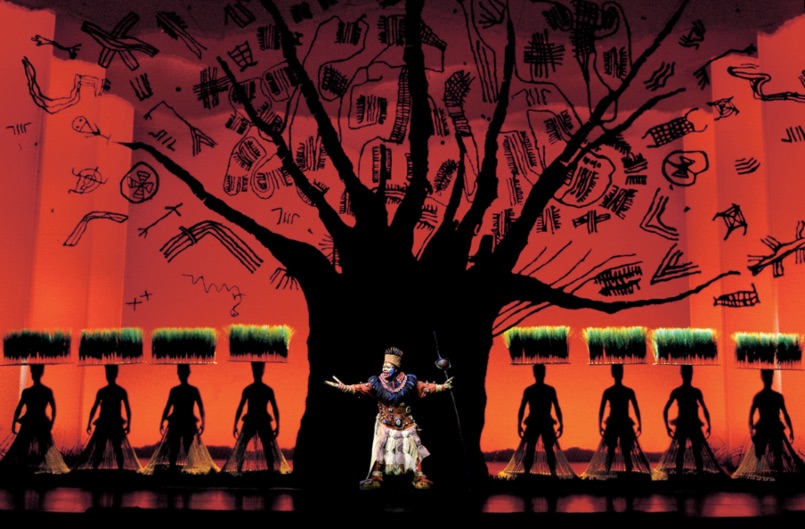 The Lion King at the Lyceum Theatre

The Lion King has now become something of a cultural landmark. Its reach extends to every continent – with the exception of Antarctica – and has been seen by over 100 million spectators. And its ascent continues still, with its run at the Lyceum now booking until February 2021. As is standard, The Lion King will play on Tuesdays and Saturdays at 19:30pm, with additional matinee performances on a Wednesday, Saturday and Sunday at 14:30pm respectively. There will be no performance on a Monday evening, though a new matinee performance on Thursday the 20th of February 2020, 14:30pm, has been added to the February half-term schedule. 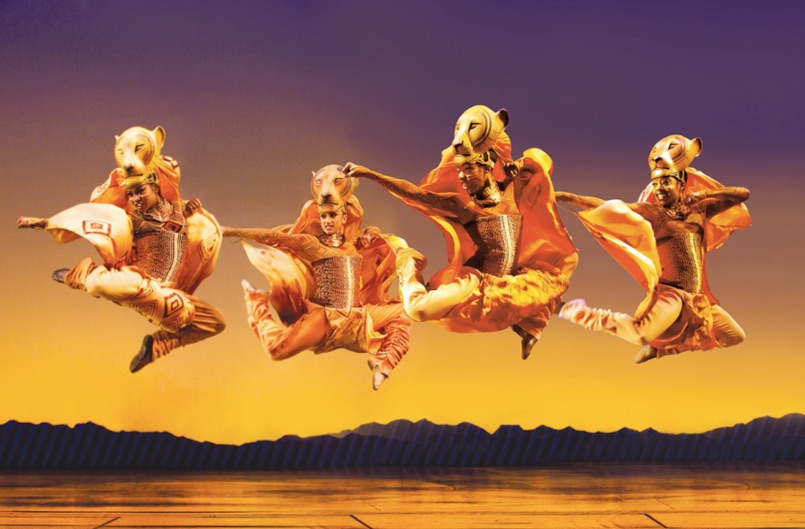 The Lion King at the Lyceum Theatre

If you’ve yet to see the Disney classic in all its splendour, now’s the time to secure your spot in the stalls. Tickets from £35.50, with individual bookings available until 5th July 2020 and 12th February 2021 for groups. 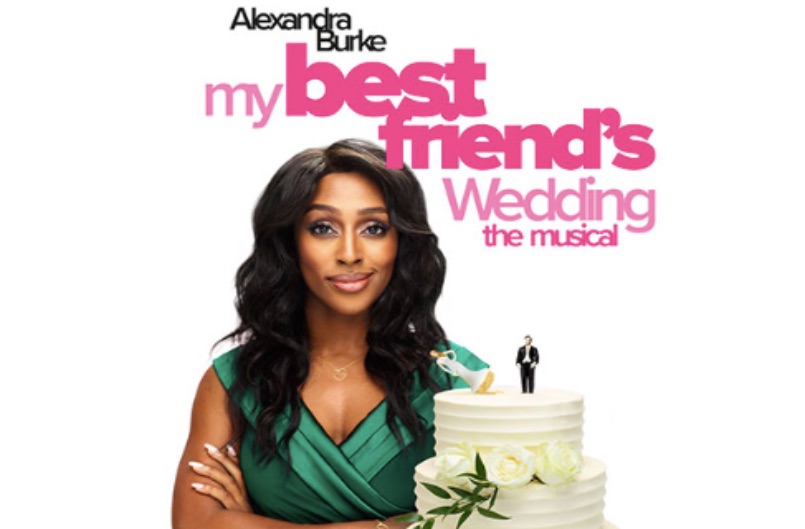 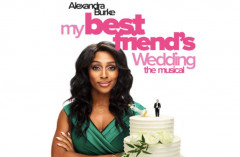