The stage production originally opened in the West End in December 2004, running for over 1250 performances. The production won two Oliviers and an Evening Standard Award, and the Broadway production ran for more than six years. And it won Best Musical Revival at the 2020 Whatsonstage Awards and Best Set Design and Best Theatre Choreographer awards at the 2020 Oliviers.

Buy cheap Mary Poppins tickets online via our site for brilliant service. Pick the seats you want using our Prince Edward Theatre seating plan. Then show your etickets at the door of the venue on the day you’ve booked.

The Prince Edward Theatre looks Italian, and that was the intention. The exterior of the venue was designed in the style of an Italian Palace. The foyer, however, is typical Art Deco. In the 1930s it spent some time as a dance and cabaret hall called the London Casino. Past shows at the Prince Edward Theatre include big-name musicals like Crazy For You, Showboat, and West Side Story. 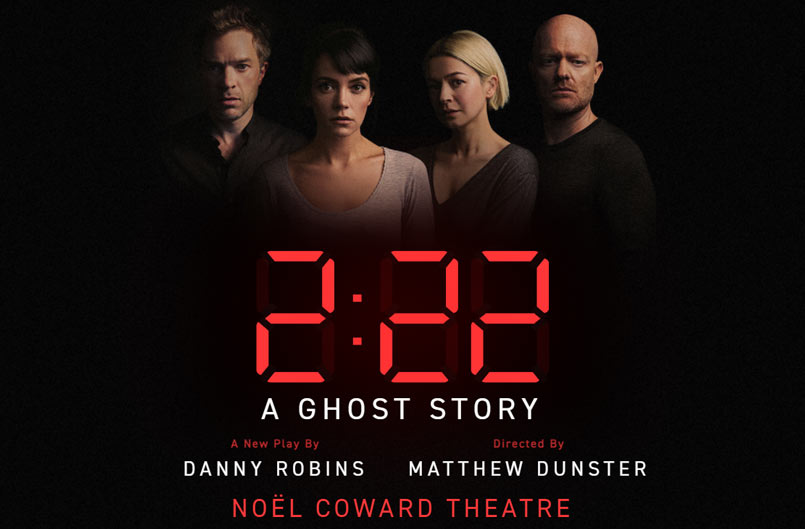 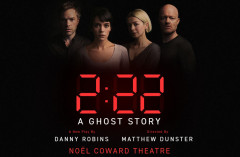 The premier took place at the Noel Coward theatre in summer 2021 before moving to the Gielgud in December 2021, where it ran until February 2022. Now the super-spooky smash hit 2.22 - A Ghost Story is extending its current run at the Criterion for a strictly limited 18-week fourth season, on stage until 8th January 2023. The show enjoys its first Halloween performance on Monday 31st October 2022.