Casting has been announced for the Royal Shakespeare Company's West End production of Matilda The Musical. The show is in its tenth year, an extraordinary achievement. It’s still playing to packed houses at the Cambridge Theatre, still making grown-ups and kids laugh, still thrilling audiences. Now we have a load of new cast members, ready to take the baton from the little stars who’ve done such an epic job so far. 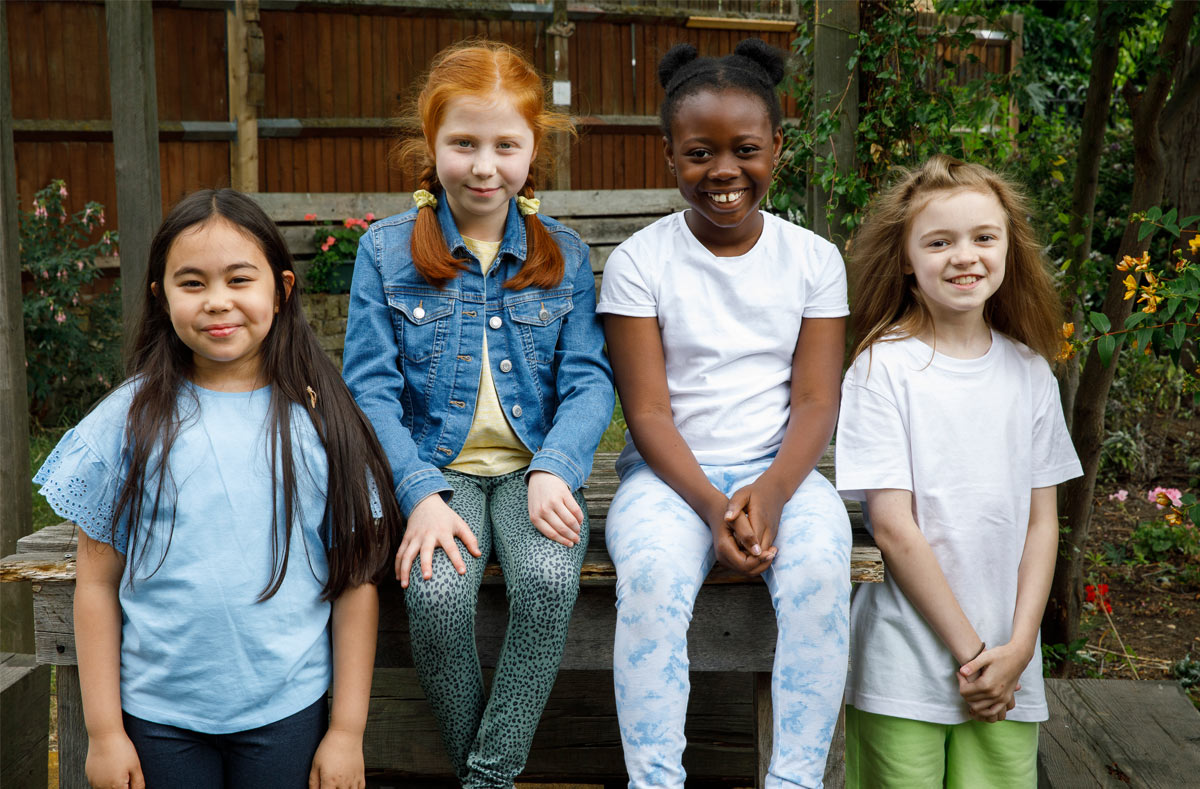 Who’s involved in Matilda The Musical?

Matilda has taken a place as a truly iconic British musical. It has won 99 international awards including 24 for Best Musical. 11 million people across more than 90 cities around the globe have seen it. Billed as ‘a tonic for audiences of all ages, it’s wonderfully anarchic. Come and meet our tough, determined heroine whose vivid imagination will be delighting audiences until 28th May 2023.

Buy cheap Matilda The Musical tickets online via our site for superb, fast, simple service. Pick great views using our Cambridge Theatre seating plan, then simply show your etickets at the door on the day.

The Cambridge Theatre is a stunner, a rare concrete and steel and example of a London theatre taking on the trendy German Expressionist style that was so popular in the 1930s. As an early adopter of the new style, it was built in 1929-30. The idea was to calm the decor down from the dramatic design excesses of the music hall era. Past shows at the Cambridge Theatre include Chicago, Dancing in The Streets, and Something Wicked This Way Comes, the famously spooky science fiction story originally written by Ray Bradbury. 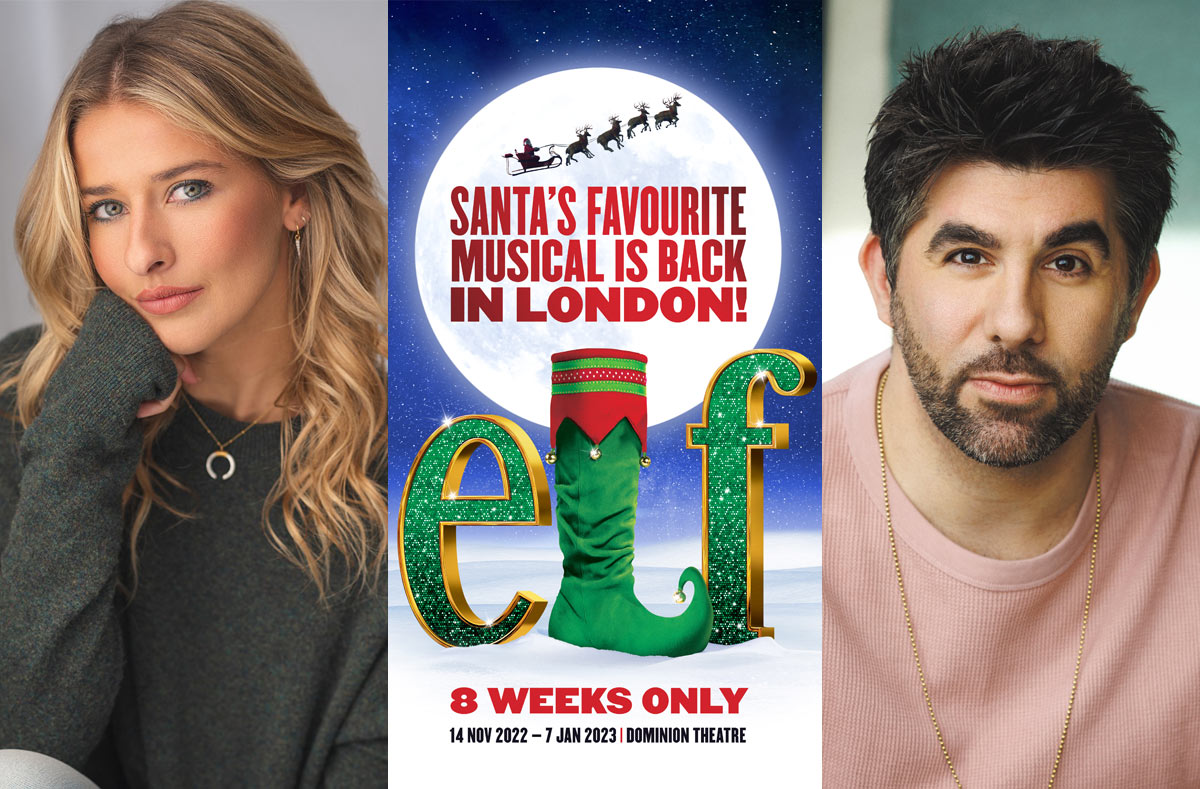 If you loved the movie, you’ll adore the musical. ELF is the hilariously charming story of Buddy, who accidentally crawls into Santa's gift bag as a baby. He’s taken to the North Pole and raised as an elf, with no idea he’s human. Realising he'll never belong with his fellow elves, he goes to New York to find his real dad, find himself, and help the city enjoy the true meaning of Christmas.