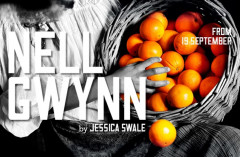 After last year’s highly acclaimed “Blue Stockings”, Jessica Swale returns to Shakespeare’s Globewith her new play “Nell Gwynn”, a story about an orange seller girl turned actress, who becomes the mistress of King Charles II. Not only is this an incredible piece of writing, but it also guarantees an evening full of entertainment, laughs and socio-political references; all of which suit The Globe’s ambience and architecture more than perfectly.

Nell Gwynn could easily be written as a one dimensional character, but Swale’s writing and Gugu Mbatha- Raw’s performance gives Nell so much charisma, humour, femininity and guts that the audience can understand exactly why The King of England fell head over heal over this “common girl”. The rising British star is absolutely mesmerising as Nell. Throughout the play she takes us on a journey full of music, laughter and tears and brings us closer to Nell’s humanity by giving us an opportunity to explore her female struggles and provides us with the chance of learning more about the socio-political context of The King’s court.

Without a doubt “Nell Gwynn” is one of the strongest ensembles I have ever seen at The Globe. Greg Haiste is incredible as one of the tantrum throwing “method actors” in The King’s Company and Amanda Lawrence’s perfect comedy timing and physicality wins applause.

There is something to be said about Swale’s attention to detail that works so well with Christopher Luscombe’s directing. Not only does this artistic duet master the recreation of a very specific time and place, but they also manage to intertwine it with many different layers, thus giving it a modern twist.

There is a wonderful moment when King Charles voices his passion for theatre and its importance in people’s lives. I swear that I have never witnessed an audience applauding and cheering so loudly. This in my opinion is the power of theatre itself. If you were considering buying tickets for Shakespeare’s Globe “Nell Gwynn”, don’t consider any further; you are in for a treat. 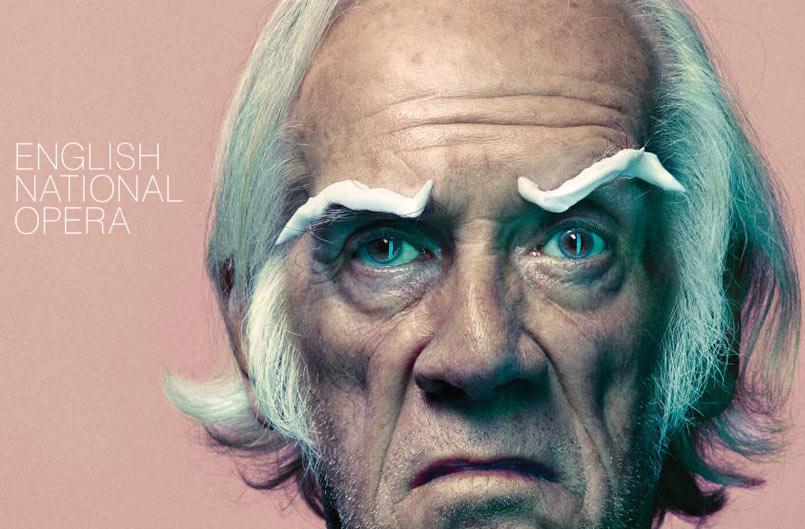 Review: The Barber Of Seville 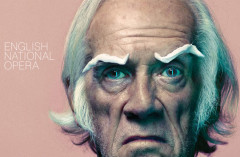 The Barber Of Seville, by Rossini, is one of best known and best beloved of operas. It’s well known to the non opera-going public (because it has that famous “Figaro, Figaro!” aria in it), and is a staple of the repertoire of most major companies.