I think I’d enjoy Michelle Terry’s velvety delivery in almost any role but the part of Hamlet, particularly suited her sparky, dangerous energy and her performance gripped from start to finish. 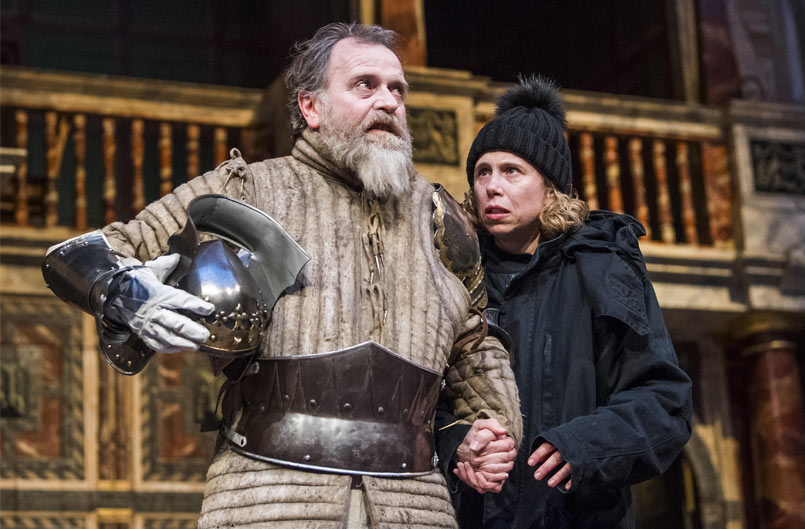 Colin Hurley as the Ghost and Michelle Terry as Hamlet. Photo by Tristram Kenton.

Although the same cast perform As You Like It with a polished, well-rehearsed panache, this tragedy about an indecisive prince avenging his father's murder, seemed to lack the same refinement. I loved their crystal-clear embracing of the language, and the refreshing pace at which they drove the story along but I couldn’t help feeling Hamlet was a little under-rehearsed in comparison.

That said the company found some delicious moments, such as Helen Schlesinger’s Gertrude in an awkward double hand-hold with both son and new husband, not knowing which way to turn, and the brittle brass music underlining Michelle Terry’s portentous exit “and now for my mother” was thrilling.

Richard Katz finds humour in surprising moments and lightens the dark with skilled timing. As Ophelia, Shubham Saraf delivers the flower scene with tragic authenticity, but I would have liked her place in Hamlet’s life more clearly established from the off. Shady interchanges between James Garnon’s Claudius and Bettrys Jone’s Laertes, riding the rhythm and picking out just the right emphasis in the language as they plot Hamlet’s doom built to a powerful climax. In fact, the company always managed to strike just the right balance between complete connection to each other (Catrin Aaron’s focus as the devoted friend Horatio is notably intense) and to us.

If I'm really picky, it did feel, particularly towards the end, like the company were rushing. Although Yarit Dor’s choreography of the final fight sequence between Hamlet and Laertes has great promise, it seems like a hectic rush to finish the play, with neither Laertes nor Hamlet looking fully comfortable or committed to the physicality yet.

But with Sian Williams’ brilliant, mesmeric choreography throughout, there is much to celebrate in the new Artistic Director’s much anticipated production. Despite my reservations this is an an incredibly watchable Hamlet. 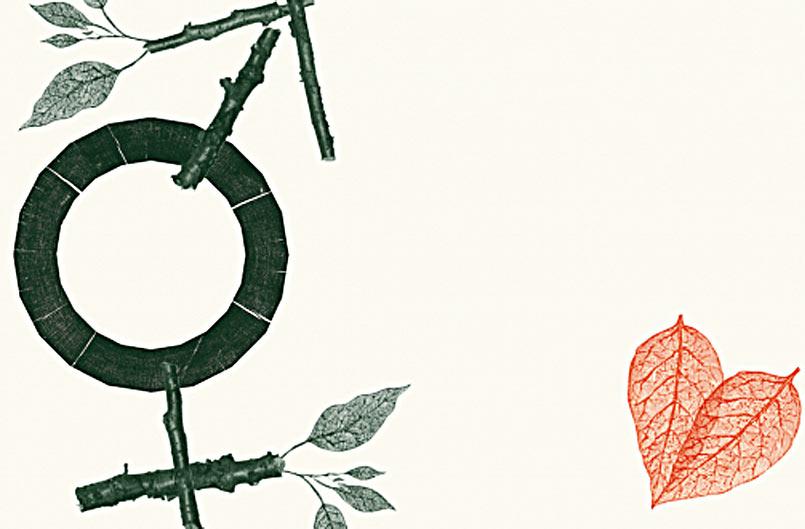 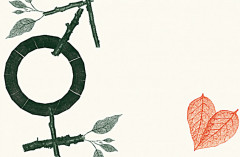 Congratulations to the Globe's new Artistic Director, Michelle Terry. This was simple storytelling at its brightest. Notable for its sweet clarity, there’s minimalism all round in this production, pared back to allow the glorious text to shine. And it’s funny – very funny, laughter crackling through the courtyard as the company relish in a very assured production.