Prince Henry has the sass and campy bravado of a Disney Prince and Princess rolled into one, as he shares with his audience feelings of ‘difference’ and of being at odds with the established norms of his kingdom. In his eagerness to fit-in, he embarks on a quest to search for his tribe and enlists the vocal encouragement and support of his King’s Head audience of citizenry. The journey is a simply joyous concoction of risqué lyrics transposed onto some rather familiar sounding ditties and the romp proves a total blast from start to finish.

Much tongue-in-cheek and topical adult humour is deployed during his vigorous learning curve in search of true love, but whilst he never strays into didactic territory, Watkins does manage to off-load a few choice salvoes at those self-appointed bastions and guardians of entertainment industry morality. Cue supportive and knowing cheers from all seats. For those in need of a break from grey skies and winter gloom, the run (complete with occasional unicorn) continues until Sat 8th Feb. 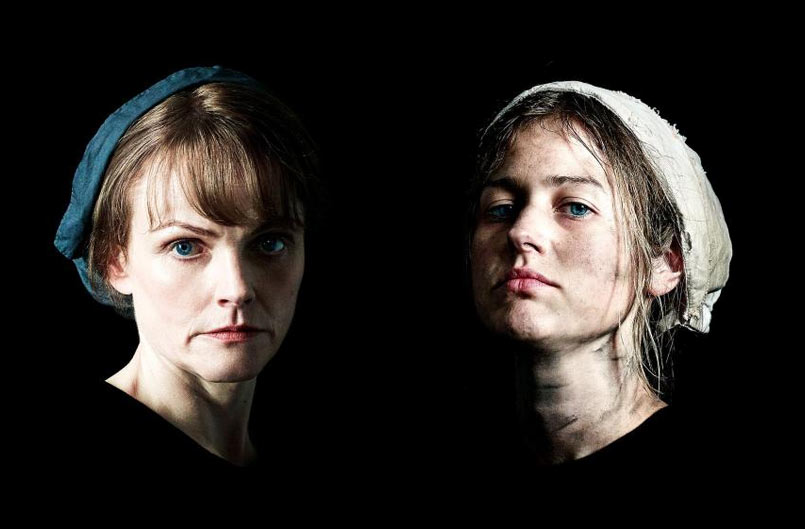 Review: THE WELKIN at the National Theatre 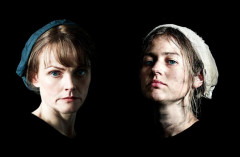 What a fascinating time playwright Lucy Kirkwood must have had researching this play which supposes that in 1759 12 housewives have been brought together to consider the fate of a deranged young woman who is convicted of killing a child.