Review: LA STRADA at The Other Palace 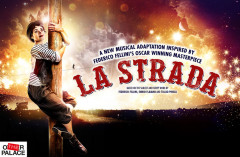 Based on Fellini’s 1954 film, La Strada is a terrific ensemble piece devised by the company under Sally Cookson’s direction with “writer in the room” Mike Akers. The show follows faithfully the story of Fellini’s film but more importantly it stays true to the fairy tale spirit of the original.

Using simple props or just their bodies, an international cast of thirteen actor musicians imaginatively create everything in classic Poor Theatre style while playing all the various small parts and acting as a Greek chorus. Three tyres which start the show as instrument stands and some wooden crates become the motorbike caravan, finger snaps gradually increase in frequency to suggest the start of a rain storm, and the sea is suggested by the company swaying as if waves themselves and all done with a fluidity of movement that is deceptively simple but constantly interesting to watch.

However the ensemble work, good as it is, is not enough on its own without the three central characters. Audrey Brisson plays the Chaplin-like Gelsomina who is sold by her mother to the brutish, street entertainer Zampano (a Yorkshire accented Stuart Goodwin) for 10,000 lire. Brisson gets the right balance between naivety and humour plus she unleashes a soaring voice (neither Classical or Rock) to great effect. Goodwin’s chain-busting, strong man is more straight forward. He trains her to be his assistant, whipping her like a dog until she can play the drum and introduce his act and they take to the road on his hybrid motorbike/caravan. Travelling from town to town, living on their wits, a strange co-dependency develops between the hard-drinking, womanising Zampano and the innocent, compliant Gelsomina.

The foil for the central pair is The Fool (the terrifically talented and multi-lingual Bart Soroczynski) a high wire artist they meet when they join a circus. Quick-witted and smart, he can’t help mocking the self-important Zampano which leads to terrible consequences while at the same time befriending Gelsomina and helping her to find her voice. Act two opens with a tour de force routine in which Soroczynski shows off his skills as an accordion playing unicyclist.

Although not a musical as such, Benji Bower’s music plays an important part. It serves two purposes. Either it’s incorporated into the action so we get a lively Italian folk song when Zampano and Gelsomina entertain at a wedding party. Or it’s used, as in the film, as a motif to accompany Gelsomina - a haunting Morricone-esque melody beautifully sung by Brisson that highlights the almost operatic nature of the story. Either way it is well performed on a variety of acoustic instruments - cellos, violins, accordions, guitars, clarinet, harmonica, double bass and drums.

Like the film, the show ends back on a beach with Zampano breaking down at the news that Gelsomina had died not long after he had abandoned her by the side of the road. The strong man is now the one enchained in his machismo role. If it doesn’t pack the same emotional punch as the film that’s because the stage show is more of an ensemble piece about what this talented company can do whereas the film focuses more on the three main characters in a desolate, post-war ravaged Italy.

La Strada - The Other Palace 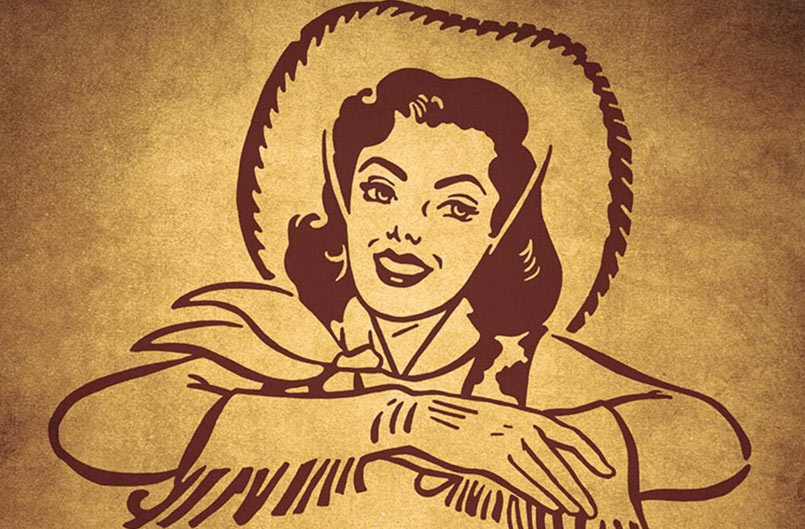 Review: ANNIE GET YOUR GUN at The Union Theatre 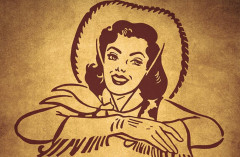 If like me you're a fan of good, old fashioned musicals and you're theatre-going on a budget then you've a treat in store at the Union Theatre this month.

They're currently presenting Irving Berlin's classic show Annie Get Your Gun in a perfect pocket sized production with a great cast and peppy little band that does full justice to the gold plated score. It includes You Can't Get A Man With A Gun, Anything You Can Do, Doin' What Comes Naturally and of course There's no Business Like Show Business.