Review: MY MOTHER SAID I NEVER SHOULD at Richmond Theatre

My Mother Said I Never Should is the most widely performed play ever written by a woman. It tells the story of four female characters, each the mother of the next. 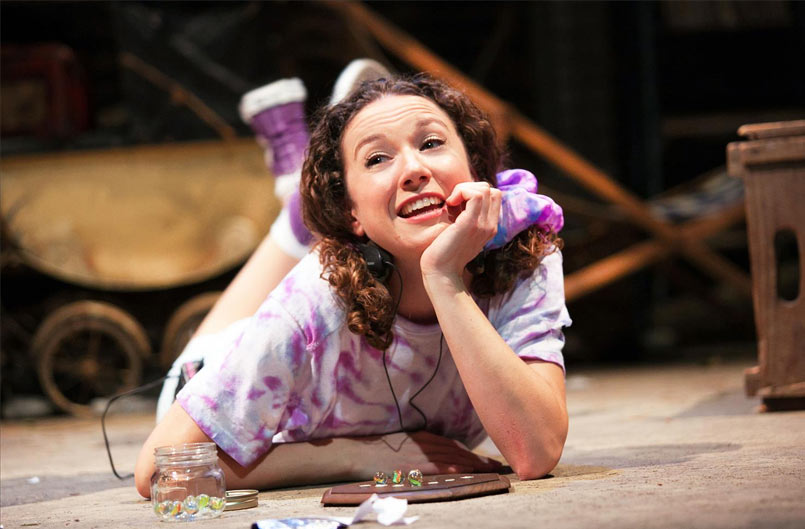 We see these characters at various points in their life and watch the change as they transition from child to mother to grandmother. Doris is raising her Margaret during the 1940’s as the bombs are being dropped overhead. Margaret raises rebellious Jackie in the 1960’s during a time of sexual revolution but Jackie gives birth to baby Rosie, a child with whom she cannot cope. The timeline of the women hops and skips around, but all four come together as children in a timeless, surreal space known as ‘the wasteground’.

Director Michael Cabot obviously had a task on hand to take a classic from 1987, which is now studied in schools across the county for GCSE and give it a reason to be revived. This production was very traditional with the story and Keatley’s script taking centre stage. Bek Palmer’s set focused on the abstract location of ‘the wasteground’ with barbed wire fences and heaps of junk piled high. The actual scenes of the play happened on top of this abandoned land which gave them a sense of flashback and memories of time gone by.

All four women gave strong performances and handled the challenge of playing their characters at various life stages well. Judith Paris had to portray Doris as a stoic mother, kindly grandmother, young woman in love and little girl of four or five. Paris was able to effectively switch between the ages and yet keep hold of her character’s essence. A slightly harder job perhaps went to Rebecca Birch who had to define the nuance between much closer ages; growing just a few years in the timeline of the play.

Overall, the play felt quite inward looking and there were times when the narrative seemed to slow down. The heavy use of blackouts added to this sluggishness. The actors had a large number of costume changes which seemed unnecessary as the performers could have effectively played the parts without the visual aid of time-appropriate fashion. The wasteground scenes also had a surrealism to them that worked well at first but then slid into irrelevance. As an audience we were mainly invested in the character’s futures and the development of the story. 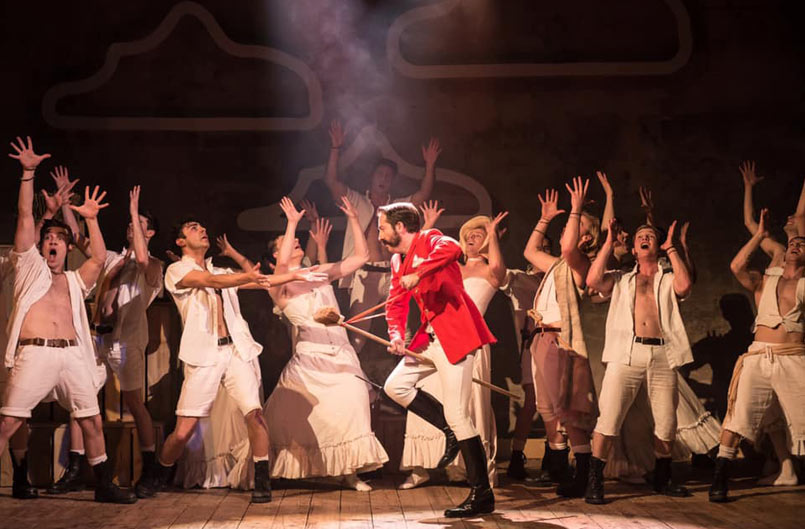 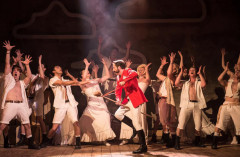 With 'Can-Can' raising the roof at the Union Theatre, ENO's acclaimed production of The Merry Widow returning to the Coliseum next month and this wonderful Gilbert and Sullivan revival at Wilton's Music Hall, it's a good time for operetta on all kinds of London stages at the moment.