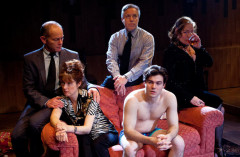 The play is centred around a family who can no longer tolerate their son Jason's hedonistic lifestyle of raves and ecstasy. The course of action they believe to be the most prudent is to stage a fake funeral for Jason and show him his potentially bleak future if he doesn’t cease his self-destructive ways. In attendance are his parents, his aunt and uncle and a friendly older woman who lives down the road.

Set in the round with family photos on the walls surrounding the audience, Andrew Riley’s set successfully creates an atmosphere of both inclusion and claustrophobia towards suburbia, although I found the image of ecstasy tablets literally tearing through the carpet and causing a rift in the family to be slightly heavy-handed as a metaphor.

The characters of the play are brought to life through the sterling commitment of this fine cast and the direction of Steven Dexter, a man whose work I greatly admire. Everyone has skeletons in their closets and my favourite moments were when Jason would pick another character and metaphorically hang out their dirty laundry for all to see.

Unfortunately, elsewhere, the writing is an exploration of drugs as a topic rather than an exploration of people dealing with drugs in a narrative. Each character feels like they are there to provide a unique opinion, or different viewpoint, on the subject and it becomes more of a debate than a play.

The characters make their points as effectively as these people realistically could, rhetoric and flawed logic abound. This initially pleased me as Peter Quilter seemed very aware of how these people would express their opinions but the more the show progressed the more irritating the mounting arguments became. Ultimately no side is represented particularly clearly and as no one in SAVING JASON is likeable so it becomes hard to care what happens.

In summary, SAVING JASON is thought provoking, well directed and is full of great character acting but it's let down by ineffective arguments taking the focus from the narrative.

However, despite these reservations I can recommend SAVING JASON to anyone who is interested in exploring drug related issues through comedy. 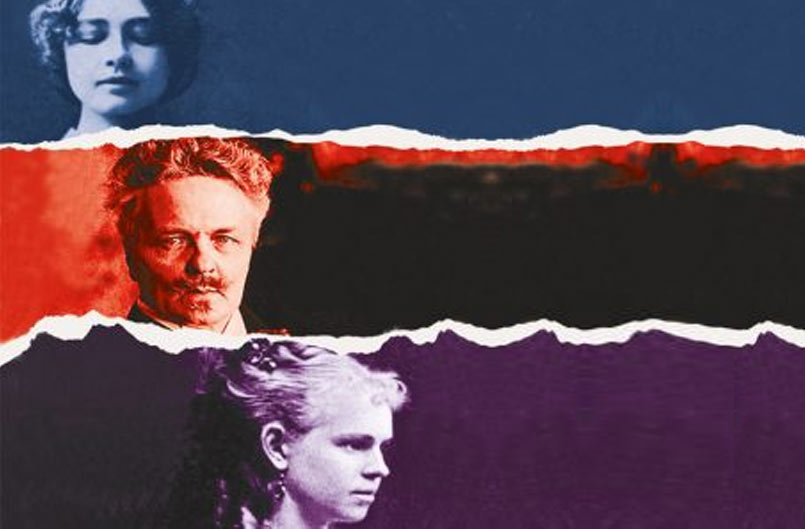 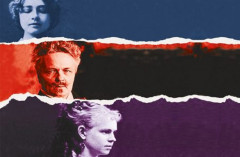 THE STRONGER and STORM are two short pieces written by one of the fathers of modern drama August Strindberg. THE STRONGER was dedicated to his first wife Siri von Essen, whilst STORM was written for his third Harriet Bosse. Despite his troubled love life Strindberg possessed a gift for writing multi-layered female characters but unfortunately the production of STRINDBERG’S WOMEN directed by Jacob Murray at Jermyn Street Theatre doesn’t do any justice to his writing.