Discover Seth Rudetsky and Broadway's STARS IN THE HOUSE 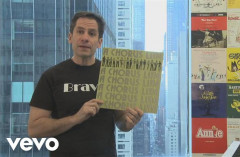 Over the last week there’s been an avalanche of theatre related material released for home streaming. In fact there’s so much choice available that it can be hard to know where to start.

Here at Londonboxoffice we’re dedicated to pointing you towards some of the most interesting and even obscure on line content to enjoy during self isolation that will increase your understanding and appreciation of theatre ready for its post-Corona return.

Are you a musical theatre geek? By which I don’t mean “do you love musicals?” I mean do you really love musicals, obsessing on the nuts and bolts of composition and performance and the art form’s biggest stars?

If the answer is yes then you need to know about Seth Rudetsky.

I first discovered him through reading his hilarious, gossipy novel about putting on a Broadway musical, BROADWAY NIGHTS. Not only is it a sharp and sassy read but if you enjoy audio books his reading of it, with celebrity guest voices, is a delight.

Intrigued and craving more I easily found a wealth of YouTube clips in which he analyses and compares great and not so great performances of show tunes. No detail is too small for him to examine in extraordinary depth and I learnt a lot that informed me both as a director and as wannabe Broadway connoisseur. He brings both enormous love and formidable expertise to his analysis.

To take an example at random check out his 15 minute deconstruction of the song AT THE BALLET from the musical A CHORUS LINE:

Within a quarter of an hour he applies life-long appreciation, technical musical expertise, razor sharp deconstruction of the lyrics and minute analysis of the original performers techniques rooting it in an unbelievable knowledge of their personal circumstances and the cultural climate of the time when they were recording. It’s little wonder that those appearing on the 1970s A CHORUS LINE cast album have written to express their appreciation. I promise you will never listen to that song in the same way again.

And Rudetsky doesn’t just comment on vintage Broadway. There is plenty of up to the minute analysis of current hits like DEAR EVAN HANSEN and HAMILTON.

If that weren’t enough he’s also currently posting a series of broadcasts linking to the homes of Broadway stars who discuss their careers, technique and tips for staying sane in the lock down with contributions from medical experts. It’s called STARS IN THE HOUSE and is run in support of The Actors Fund USA’s services for those most vulnerable to the effects of Coronavirus.

They invite you to “Check back daily to see who will be performing at 2 pm ET and 8 pm ET!” 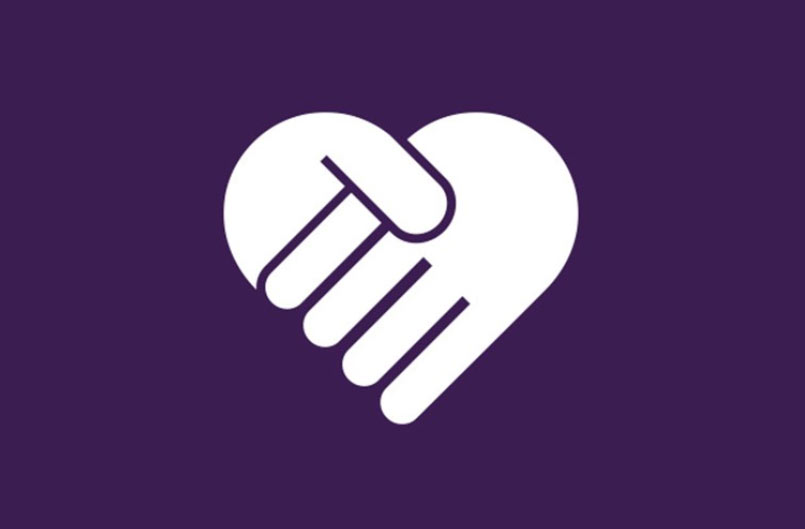 The Race is on to Safeguard the Income of UK Theatre Workers. Show Your Support now 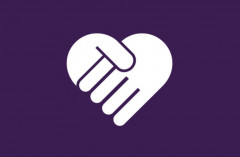 Most people who work in theatre - creatives, performers, technicians even critics etc - do so on a self-employed basis.

In a similar way to builders we hire ourselves out on a project by project basis and are paid an agreed fee for the duration of the job.