Make the Streets Your Stage: HARRY POTTER AND THE CURSED CHILD 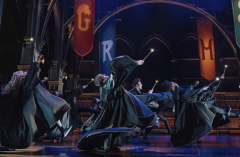 Step into the wizarding world with a magical day-trip around central London. Experience the city as seen by Harry, Ron and Hermione, before concluding your extraordinary travels with a performance of Harry Potter and the Cursed Child at The Palace Theatre.

Based on the much beloved stories by J.K Rowling, Jack Thorne’s (who recently adapted Phillip Pullman’s His Dark Materials for HBO) Harry Potter and the Cursed Child made its world premiere in the summer of 2016 at the Palace Theatre, where it continues to enchant audiences. Met with instant critical acclaim, Harry Potter and the Cursed Child became the most awarded West End play in the history of the Olivier Awards, with the creative team receiving a record-breaking eleven nominations, and taking home a total of nine awards – including Best New Play and Best Director – at the 2017 ceremony.

Now the eighth story in the Harry Potter series, Harry Potter and the Cursed Child is the first to be presented on stage. The narrative begins nineteen years after Rowling’s’ 2007 novel Harry Potter and the Deathly Hallows, and follows Harry – now an Auror and Head of the Department of Magical Law Enforcement at the Ministry of Magic – and his son Albus Severus, who is preparing to begin his journey at Hogwarts School of Witchcraft and Wizardry. Rowling was an established member of the team behind the stage production, using it as a mode through which to explore Harry’s formative experiences as an orphan.

The production itself is split into two parts (of two acts each), and is designed to be viewed on the same day, or over two consecutive evenings. In keeping with this theme, here are two must-see spots for any Harry Potter lover:

Located a few minutes from Leicester Square Station (Northern Line, Piccadilly Line), just off New Row, lies the entrance to Diagon Alley – the cobbled wizarding alley situated behind the fictional pub, the Leaky Cauldron. Here can be found an assortment of restaurants and shops, in addition to Gringotts Bank. Traditionally, all items on the Hogwarts supply list are acquired in this very place.

On the page, the entrance to platform 9 ¾ can be located via the barrier between platforms 9 and 10 – a passageway that can only be accessed, should one run directly at it. Here, witches and wizards are transported from the muggle world and into the magical world, where they can board the Hogwarts Express. In person, Platform 9 ¾ can be found the very back of Kings Cross Rail Station.

Visitors can see a station luggage trolley caught by the magic of the barrier, and queue to have their picture taken (professional shots available). One can access the platform entrance during opening hours, which are as follows:

Also, see The Harry Potter Shop for a cornucopia of merchandise – it’s a Potterhead’s dream!

For information on parking in the West End, see here: 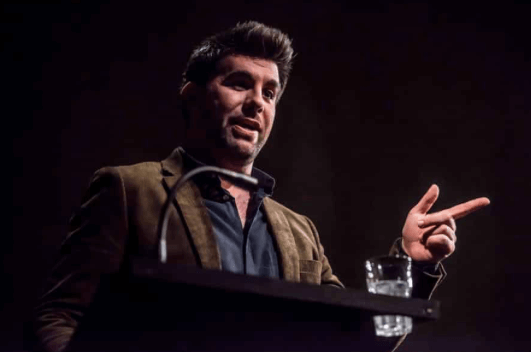 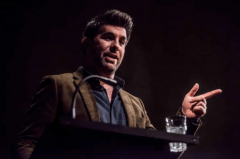 Beware: all is not as it seems. Keep your wits about you as you delve into London’s shadowy depths - here, experience some of the most chilling attractions that the city has to offer, before a spine-tingling performance of Ghost Stories at the Ambassadors Theatre.