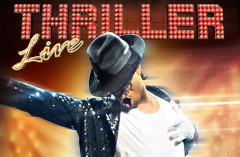 As you’ll know by now attempts to contain the spread of the Coronavirus have led to theatres all over the world closing and, of course the West End has been no exception.

I was a little sceptical about some of the productions who announced postponements in the early stages of the health crisis. It seemed to me that some producers were using it as an excuse to dump forthcoming shows which weren’t selling well. A way to save themselves the embarrassment of failure whilst allowing them to break the contracts of actors and artists they were to employ and possibly claim insurance.

But as the crisis gripped the country there was nothing fake about the very real heartbreak many of us felt at knowing our lovingly crafted shows might never be seen, about losing wages and a deeper anxiety about when it may be possible to make a living in theatre again.

I suspect that at the end of this dreadful period, once the threat of contagion has lifted, and if things return to anything like normal, we’ll see a boom in the live entertainment industry.

People will be desperate for a good night out and the shared experience of seeing a live performance again. The question is whether anyone will have any disposable cash to spare for entertainment.

If they are willing to spend I'm afraid there’ll be plenty of theatre that hasn’t survived.

One show that won’t be reopening is THRILLER LIVE. In a press release issued today and headlined “Thriller Live has left the West End” the Producers say:

“We would like to thank everyone who has worked on the show; the cast, band, crew, creative team, head office, freelance contributors and theatre staff past and present. We have the BEST team in the world. We’ve loved sharing the music and magic of MJ in London and we will keep the legacy alive on tour. Finally a MASSIVE thanks to all you Dancing Machines, we just can’t stop loving you. Ticket holders should contact point of purchase. A second production of Thriller Live continues to tour the world with dates throughout the UK that will be rescheduled once the virus outbreak is under control”. 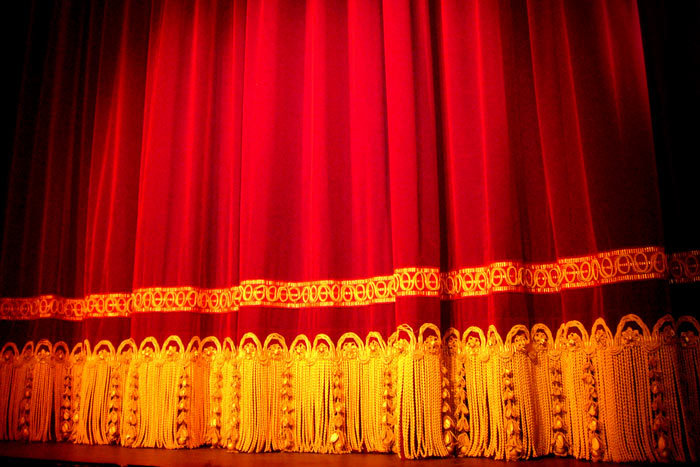 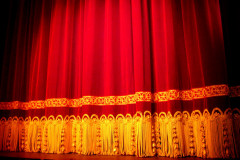 Following the government’s press conference this afternoon, the Society of London Theatre (SOLT) have announced the closure of all its venues with immediate effect.