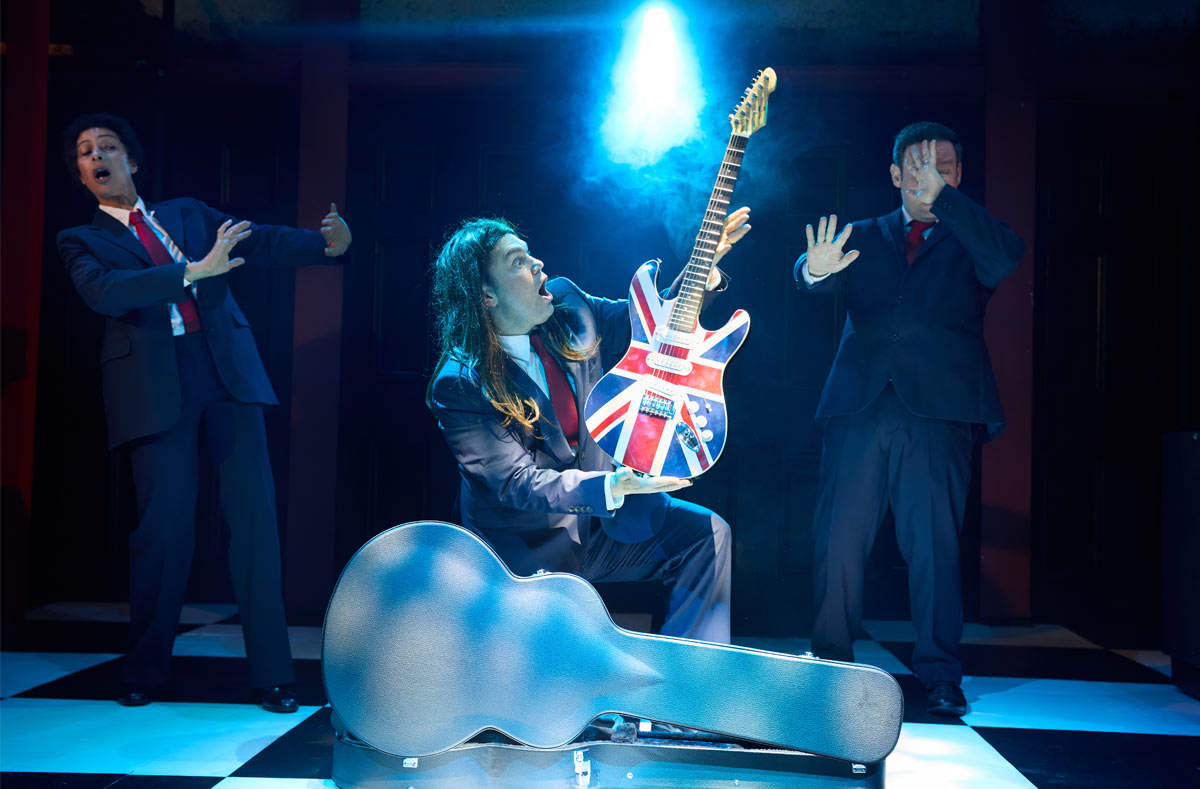 The spectacle of Blair on his death bed giving his Catholic confession to Peter ‘Mandy’ Mandelson dressed as a priest, kicks-off proceedings. From there, we’re transported through childhood, his Jagger-wannabe days and onto the Sedgefield by-election and the Labour leadership. It’s all mad-cap, fast and furious, frivolous flotsam, crammed with political jibes and winked wise-cracks.

You don’t have to be politically savvy to enjoy the fun — a simple passing acquaintance with Blair’s celebrity and his cheesy winning grin will suffice.

The second-half is equally good at inducing collective, up-the-cuff smirking from the audience, who at the sight of Osama Bin Laden, Col Gadaffi and Saddam Hussain juxtaposed with the equally nauseating trio of Blair, Bush and Rumsfeld can’t help but draw parallels and even negative comparisons. Most serious taboo subjects fail miserably when given a musical treatment, but here the assembled creative talents - notably composer and lyricist Steve Brown and director Peter Rowe - have eschewed political correctness in favour of an approach akin to The Producers (where Springtime For Hitler so memorably shocked and dazzled with its irreverence). Similarly, here Princess Di is mockingly resurrected - not once, but twice - to move Tony’s story along, most effectively with The Princess and the Pop Prime Minister.

The show definitely needs a little tightening in places (the flat moments are few, but obvious), some snappy dance numbers and fleshed-out orchestral arrangements. But on the whole — and certainly on the strength of this opening night — it has oodles of potential for a brave West End producer and at the very least, deserves a tour of the provinces. 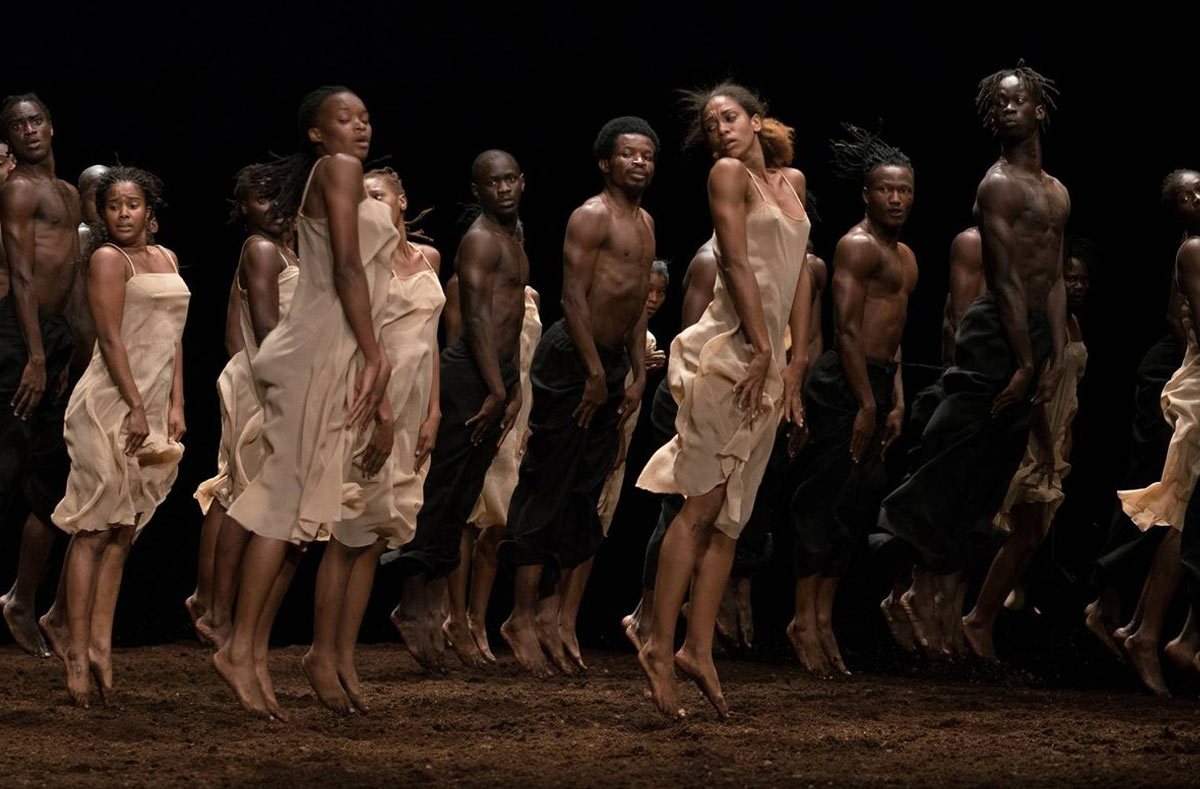