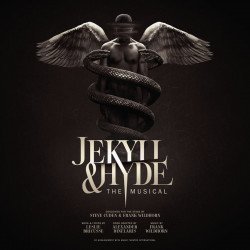 Jekyll and Hyde the Musical Tickets

About Jekyll and Hyde the Musical

Jekyll and Hyde the Musical description

Jekyll & Hyde – The Musical is an evocative tale of the epic battle between good and evil. Based on the classic story about a brilliant doctor whose experiments with human personality create an evil and murderous counterpart. Convinced the cure for his father’s mental illness lies in the separation of Man’s evil nature from his good, Dr. Henry Jekyll unwittingly unleashes his own dark side, wreaking havoc in the streets of late 19th-Century London as the savage, maniacal Edward Hyde.

There are no special offers available at the moment but we still have great ticket prices for Jekyll and Hyde the Musical at the London Theatre to be announced.

Review: JEKYLL AND HYDE at The Old Vic 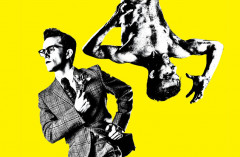 I was immediately intrigued by the concept of Drew McOnie’s Jekyll and Hyde, a new dance thriller inspired by Robert Louis Stevenson’s classic novella The Strange Case of Dr Jekyll and Mr Hyde. McOnie devised, directed and choreographed the production, which was commissioned by the Old Vic as part of a new dance collaboration with McOnie Theatre company.

Review: JEKYLL AND HYDE at The Old Vic
Coming soon