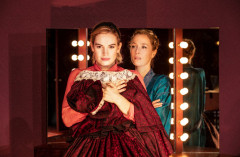 Reviews have been mixed with several prominent critics feeling that it lacks the emotional impact of the film but plenty of commentators have enjoyed the mix of live action and technical wizardry.

But what’s all the fuss about? Why is this Hollywood melodrama from 1950 so beloved?

It was as hit right from the start. The screenplay was based on a 1946 short story "The Wisdom of Eve" by Mary Orr. And the cast included the legendary actress Bette Davis, famous for her caustic and waspish delivery, and Anne Baxter who radiates beauty and vulnerability on the silver screen.

The story concerns Broadway star Margo Channing (Davies) who attracts the attention of an obsessive fan, Eve (Davies). Margo’s insecurities and vanity make her vulnerable and Eve is able to talk her way into the actresses life, making herself indispensable, until she’s in a position to take over her victim’s life, career and relationships. It’s a study of ruthless ambition and twisted friendship that grips you throughout.

It was such a hit that it received a record 14 Academy Award nominations and won six, including Best Picture. It was also seen as an example of female empowerment, it’s still the only film in Oscar history to receive four female acting nominations, and is regularly listed as one of the greatest films of all time.

And no wonder, it’s a glorious mixture of melodrama and psychological thriller. The team behind the stage version have had a tough job competing with people’s memory of the original and it’s to their credit that that they have even partially succeeded.

I can’t wait to see it and it sounds like a great night out both for classic film buffs and those interested in heightened theatricality.

All About Eve tickets 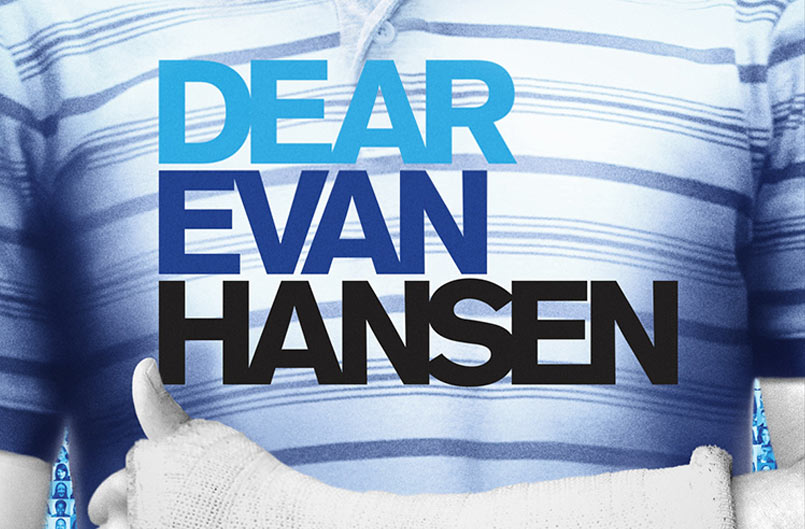 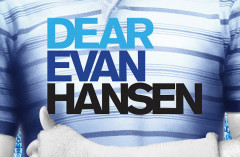