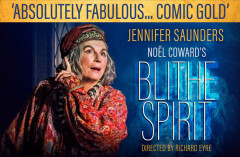 The writer Charles Condomine and his second wife Ruth are haunted by his first wife thanks to a medium, who manages to conjure her up during a séance. She’s called Elvira and she proves determined to mess with Charles’ second marriage. No wonder life – and the afterlife – quickly become so horribly complex. Here’s confirmation of the cast for you:

Book your Blithe Spirit tickets online with us quickly and easily, picking your favourite eats using our handy Harold Pinter Theatre seating plan. We'll send convenient E-tickets to your email address – simply present them at the door on the day of the performance for some seriously funny classic stage entertainment.

Originally the Comedy Theatre, the Harold Pinter Theatre is a gorgeous three tier venue with curved balconies, renovated in the mid-50s. It has kept its original classical exterior. This was home to the hugely popular ‘Pinter At The Pinter’ season, showcasing Harold Pinter’s extraordinary work. Other past shows at the Harold Pinter Theatre include Oslo, The Birthday Party, Mojo, Consent, and in late 2021 it’ll be home to Four Quartets starring Ralph Fiennes. 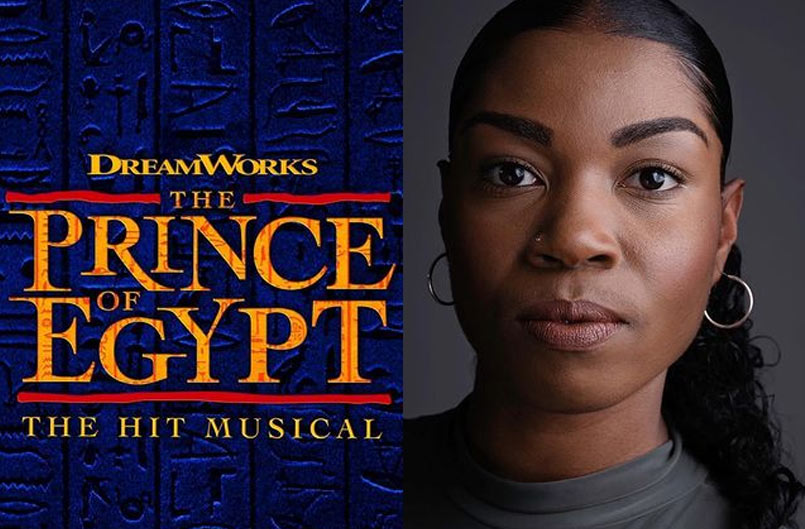 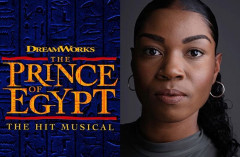 There’s some wonderfully fresh news from the producers of The Prince of Egypt. We’re delighted to announce the dazzling Nardia Ruth, who will be making her professional debut as Nefertiti in the musical that’s set to thrill massive audiences later this year. Welcome to The Prince of Egypt, and to a very special new cast member with an unusually impressive background in musical theatre performance.