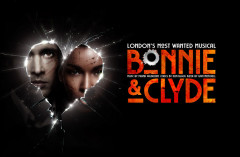 DLAP Group is delighted to announce the West End premiere of the cult smash BONNIE AND CLYDE THE MUSICAL. The fun opens at the Arts Theatre on Saturday 9th April 2022, a brand new production designed to thrill. Tickets are on sale from Friday 28th January 2022. Come along and enjoy the mad, bad and truly wonderful story of two of the USA’s most glamorous twentieth century criminals.

Who’s involved in Bonnie and Clyde The Musical?

Bonnie and Clyde In Concert at Theatre Royal Drury Lane sold out in just six minutes. It was an extraordinary event. Now DLAP Group is bringing a fresh new full production of the Tony Award nominated show to the West End for the first time. As the Tony-Award nominated composer Frank Wildhorn said, ‘The show has built such a wonderful cult following, especially with younger audiences’. Here’s who’s involved.

Book your Bonnie and Clyde The Musical tickets online with us and choose the best seats with our Arts Theatre seating plan. We'll send convenient E-tickets to your email address, which you simply show at the door on the big day.

About The Arts Theatre

Dating back to 1927, The Arts Theatre was originally intended as a members-only club where unlicensed plays were performed. It soon won a great reputation as a venue for commercially unviable plays, including the excellent Young Woodley, which went on to transfer to the Savoy Theatre and enjoy larger audiences. Past shows at the Arts Theatre include Another Country, the Vagina Monologues, and the Jonathan Harvey/Pet Shop Boys musical Closer to Heaven. 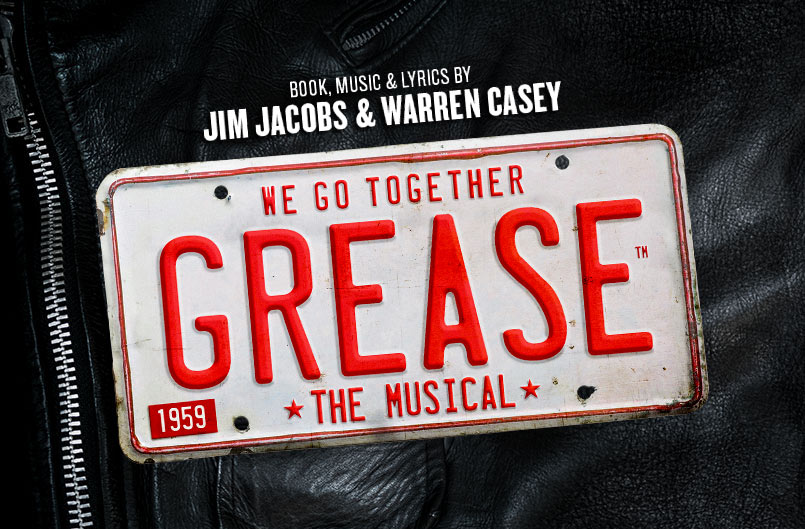 Are the West End rumours about Grease true? 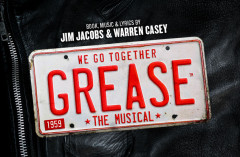 There are rumours circulating. Are they true? Will the current touring production of Grease move to the Dominion, possibly in early 2022? The signs are looking good. The Prince of Egypt is closing in January, Grease will need a big venue, and it feels like the perfect fit. We hope so, since the show's blend of a fresh, energetic young new cast, a well-loved plot, and a legendary score is hard to resist.