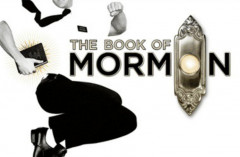 Who’s involved in The Book Of Mormon?

Trey Parker and Matt Stone are responsible for the hilarious Emmy and Peabody award-winning TV series South Park and the associated movies. Robert Lopez co-created the Broadway musical Avenue Q and co-wrote the songs for Disney’s Frozen and Coco. It’s a match made in heaven, and the resulting musical is nothing short of a classic in the making. Meet the mormons!

Buy The Book Of Mormon Tickets

Book your Book of Mormon tickets online with us and choose the best seats with our Prince of Wales Theatre seating plan. We'll send convenient E-tickets to your email address – simply present them at the door on the day.

About the Prince of Wales Theatre 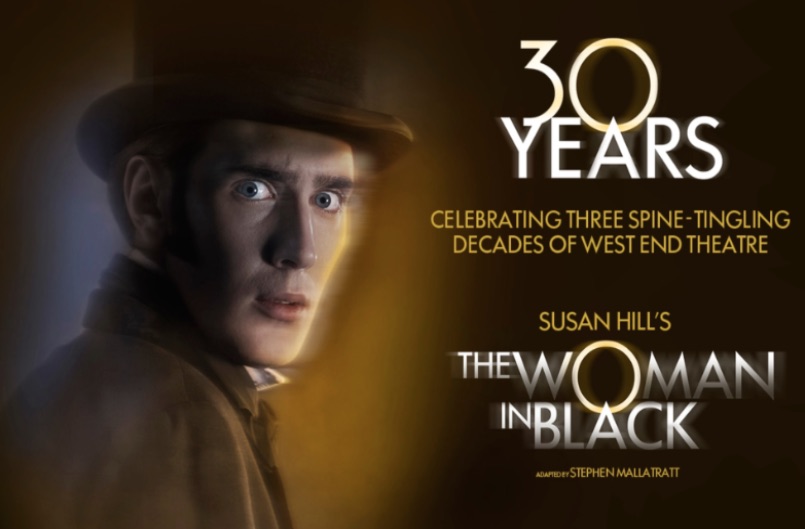 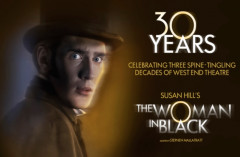