Joanna Woodward triumphs as the latest star of BEAUTIFUL 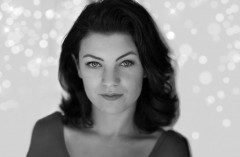 I’ve seen the jukebox, biographical musical BEAUTIFUL, about the life and music of Carole King before, both in New York and at London’s Aldwych Theatre and always quite enjoyed it.

Kings essential “niceness” shines through the gentle but uplifting story of her journey from hopeful teen hoping to sell her songs, through the ups and downs, friendships and collaborations of her time writing hits for other people, to starring in her own right at Carnegie Hall after the massive success of her solo album TAPESTRY.

And the songs are glorious, a long line of ever green hits that make you purr with pleasure each time they’re introduced, without any of the macho posturing of JERSEY BOYS.

Songs like - IT MIGHT AS WELL RAIN UNTIL SEPTEMBER, SOME KIND OF WONDERFUL, HAPPY DAYS ARE HERE AGAIN, TAKE GOOD CARE OF MY BABY, WILL YOU LOVE ME TOMORROW, HE'S SURE THE BOY I LOVE, UP ON THE ROOF, ON BROADWAY, THE LOCOMOTION, YOU'VE LOST THAT LOVIN' FEELING, ONE FINE DAY, CHAINS, WALKING IN THE RAIN, PLEASANT VALLEY SUNDAY, WE GOTTA GET OUT OF THIS PLACE, UPTOWN, IT'S TOO LATE, YOU'VE GOT A FRIEND, (YOU MAKE ME FEEL LIKE) A NATURAL WOMAN, BEAUTIFUL & I FEEL THE EARTH MOVE.

I say I've usually “quite enjoyed” BEAUTIFUL because it usually feels very light weight. A sort of “easy-listening-easy-watching” experience. But last night the show reached a whole new level.

King is a demanding role for any performer, you need charisma, a powerful singing voice and considerable acting skills to make the rather pedestrian script and the sometimes cheesy segues into song come alive. Not many actresses have the complete skill set but last night Joanna Woodward demonstrated brilliance in all departments and gave an astonishing performance that made the production shine like new.

Not only did she deliver the songs with a spine tingling intensity but this extraordinary young woman engaged our hearts with her nuanced delivery of ever moment in the script. And boy can she hold a stage. She’s small in stature but completely commands proceedings with a gentle power, generous to other performers yet taking control of her own story to steer it to what is, for once, a genuinely moving conclusion.

It’s fitting that BEAUTIFUL is playing around the corner from Imelda Staunton’s formidable, triumphant performance in the lead role of GYPSY at the Savoy Theatre. Woodward may not be in the same league of Staunton yet but she’s going to be. This is a West End leading lady to watch.

I gave her a first job out of drama school and have directed her on a number of occasions since, then watched as she’s morphed into a performer of real power and charisma in several recent West End performances.

If you’ve seen the show or are new to it try and catch a performance over the next few weeks before the new leading lady takes over. She’s got a hard act to follow. 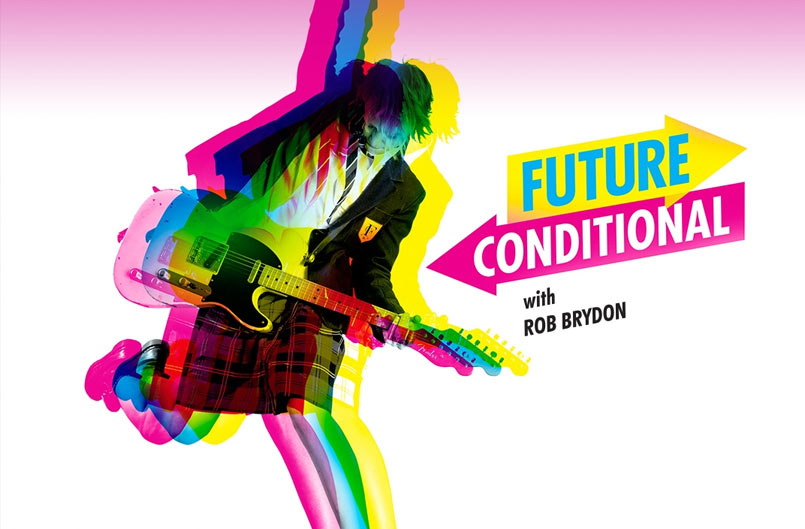 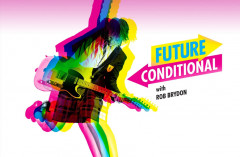 As soon as you enter the refurbished Old Vic it is very clear that there is a new regime in charge. The lobby looks freshly painted and the stark new post-modern lighting provides a subliminal message that the new artistic director, Mathew Warchus, is on a mission to make this venue cutting edge. This is particularly evident in his brave choice to start his tenure with a world premiere, Future Conditional, written by Tamsin Oglesby exploring the state of education today in England.