Who's involved in Life Of Pi?

The show's producer Simon Friend is thrilled to announce the news. As he says, “I am delighted to announce the cast for this show – most of whom were in the original production in Sheffield, alongside some brilliant new cast members who have joined us on our journey. After an incredibly difficult year for so many people I hope this truly captivating production about how we deal with life's toughest challenges will particularly resonate with audiences.” This is who's involved:

Book your Life Of Pi tickets online with us and choose the best seats with our Wyndhams Theatre seating plan. We'll send E-tickets to your email address – simply present them at the door on the day of the performance to see this magical, truly strange yet totally wonderful tale unfold.

Wyndhams Theatre is on Charing Cross Road, built in 1898 and funded by the actor and manager Charles Whydham, his patrons and friends. He had long dreamed of a theatre of his own, and this venue represents his dream come true. Past shows at Wyndhams Theatre include Leopoldstatd, Curtains, Fleabag, The Price, The Starry Messenger and the comedian Bill Bailey's Larks in Transit. 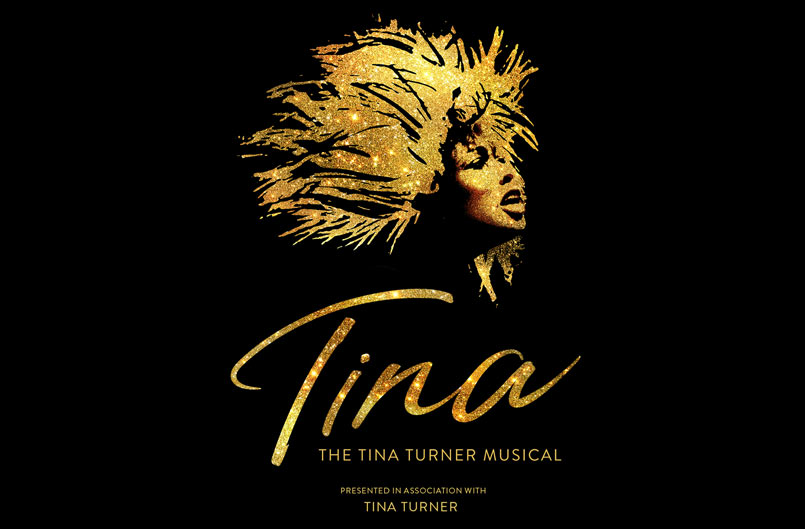 The Tina Turner musical is currently booking until 26th June 2022. It's fantastic news to see a massive 200,000 fresh tickets released for this epic show. It's just as exciting to know there's a one-off charity performance going ahead on 10th October 2021 in aid of REFUGE, the national domestic violence charity. This unique event celebrates the charity's 50th anniversary, and it couldn't be a better cultural fit.