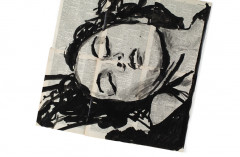 This probably isn’t the place to go into a lot of detail about the rise of atonality and the Second Viennese School in the early part of the twentieth century, so let’s just say that you shouldn’t go to see Lulu and expect to come out humming the tunes. By the time he composed Lulu, Alban Berg, like his teacher Schoenberg, had abandoned conventional melodic and harmonic structures in favour of a completely expressionistic style, so there are no tunes.

Some would say that there is no music, but they would be wrong. Lulu is an immensely rich and rewarding work, and if you don’t think too hard about the music theory then the jump from late romantic music to atonality really isn’t that hard for a pair of twenty-first century ears to make.

Lulu is based on two plays by Wedekind, Earth Spirt and Pandora’s Box, which Berg combines to make a three act opera. Unfortunately, Berg died in 1935, shortly after having completed acts one and two, and his widow consistently refused to give permission for anyone to complete the piece, even though Berg had left extensive notes on his intentions. It wasn’t until after her death that it was finally completed by Friedrich Cerha, and was first performed in this version in 1979.

Sex and sensuality are the main themes of Lulu: The eponymous anti-heroine is the ultimate femme-fatale, irresistible to both men and women, at once the beneficiary and victim of her own irresistibility. We watch her rise and fall, working her way through a succession of lovers until we finally see her in the slums of London’s east-end, selling what she once gave away freely, and finally dying at the hands of Jack The Ripper.

The music is rich and seductive and the ENO orchestra, under former Music Director Mark Wigglesworth, revel in the seduction as if they were Lulu’s collaborators. A stellar cast is universally strong vocally but Brenda Rae, playing Lulu for the first time, is an absolute joy musically and dramatically, coping seemingly effortlessly with the technical, musical and emotional demands of the role. Special mentions also go to Nicky Spence, who is both touching and infuriating as the naïve Alwa, the well-respected bass Willard White who oozes sleaze as father-figure Schigolch, and Sarah Conolly as Countess Geschwitz, whose self-sacrifice at the end of the piece is fittingly moving.

Artist and director William Kentridge moves the action of the piece to the time of its composition, the mid 1930s, so what we get is a feast of German Expressionism, the set being illuminated throughout by projections of Kentridge’s own pen-and-ink neo-expressionist artwork counterpointing and commenting on the action. You could argue that this amounts to an embarrassment of riches, an indigestible indulgence, or you might feel that it provides a good excuse to go a second time, to catch what you missed on first viewing.

I’d go again. ENO should be immensely proud of pulling off work of this quality, especially in their current straightened circumstances. Support them, before we lose them. 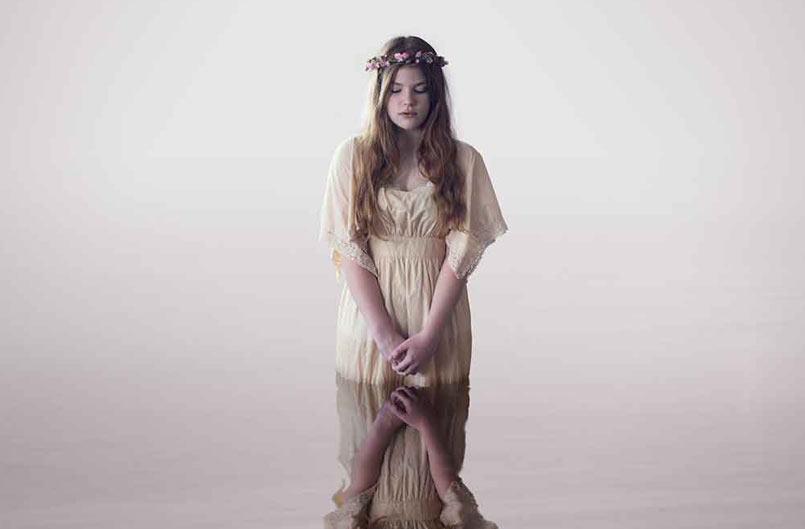 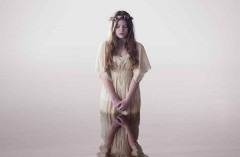 Founded in 2007 Papatango Theatre Company is renowned for championing unique talent and giving new writing, and up and coming playwrights; an opportunity that very often is the start of a prominent career. Directed by Alice Hamilton, Matt Grinter’s ORCA, the winner of this year’s competition; is playing at Southwark Playhouse until the 26th of November.