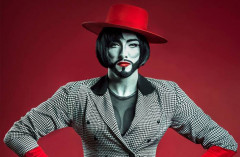 After initially meeting our screen siren with a strong and charged rendition of History Repeating, Cazeleon takes us on the glamorous Hollywood journey of a stunning Ava Gardner type. Through this character we watch the struggle and success that comes with finding your spotlight inTinseltown, this all a savvy performative metaphor. Throughout we see Cazeleon kill off her former self to find and emerge as the star she was always meant to be. The politics are front running with the aesthetic, which makes Cazeleon’s drag style not only in vogue but powerfully poignant.

Identity runs as the keystone theme of the piece as we watch Cazeleon reacquaint with her true self, a person not lost but buried under years of societal, hyper-masculine and familial conditioning. ‘Are you a boy or a girl’ demand the school-yard bullies early on in the piece. Through this we see the negative psychological effects that systematic binary views of gender fed to our children have when they are brandished on innocent queer kids.

I was only left hanging by a punk side to the production that I wanted to see more of. This was shown Cazeleons rock and roll meets showgirl energy, Grayson Perry soundbites, an eclectic soundtrack featuring Grace Jones and the exploration of societal frustration. Regardless this production throws a lot at its audience and it sticks. This a testament to its performer who sings, dances and acts that the show lands its message effectively.

A beautiful video interlude to James Blake’s Retrograde gave the show further dynamic and elegantly explored the truth in the fluidity of gender identity and the art form of drag.

A meticulously put together work, refreshingly unconventional in its musical theatre approach Kazim Kane has done his work and thought outside the box. The production and performance, like Elizabeth Taylor or Katheryn Hepburn on screen felt powerful yet enticingly dangerous. This all perfectly complimented and contrasted through Cazeleon’s undeniable vulnerability. This raises the bar.

The Movies In My Mind is inspired by the golden age of Hollywood but truly lives in London today. We are left with a beautiful stripped back ‘boy’ Cazelon: sweaty, de dragged, bare chested and painted with the all gender symbol. ‘Liberation is when you realize that your dreams can lead you to the reality you always wished for’. He is real, raw, honest and tells us to honor, love and celebrate your authentic self just the way you are and we hear it. 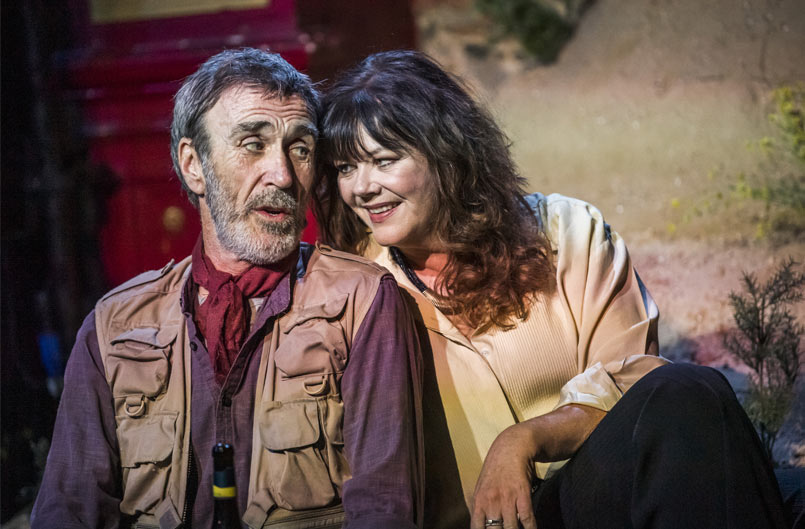 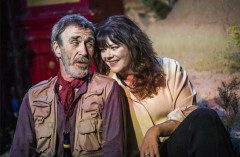