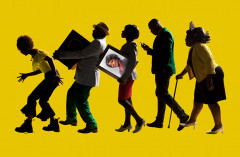 The National Theatre’s production of Natasha Gordon’s debut play NINE NIGHT, made a welcome transfer to Trafalgar Studios this week.

The title of this uproarious piece, is derived from the Caribbean funeral tradition of dedicating nine nights to family, food, music, and mourning following the death of a loved-one.

With Gloria close to passing, immediate family members are walking on egg-shells and gathering in readiness to maintain Jamaican tradition - but the familial cracks soon begin to show as children and grandchildren endure the seemingly endless stream of mourners who have convened to pay their rum-fuelled respects over the nine day period.

Whilst Cecilia Noble generates the most laughs by milking every last cliché from her matronly turn as acerbic Aunt Maggie, each of the 7 cast members deliver strongly - particularly the women in the impassioned and sometimes heart-wrenching closing scenes. This is a play which truly delivers on many levels in the assured hands of director Roy Alexander Weise, who choreographs his troupe linguistically, physically and emotionally through the turmoil on Rajha Shakiry’s cluttered and homely set.

It was particularly heartening to see strong representation from the Caribbean community in the audience, where the familiar nuances and mannered interplay took on added resonance and hilarity. For Jamaicans, there are three things you don’t mess with: their money, their food and their traditions waxes a cast member, (followed by sage nods, murmurs and a wave of barely stifled chuckles around the auditorium).

Whilst standing ovations have largely become commonplace and meaningless thanks to the likes of X-Factor where the mundane and unexceptional is beamed directly into our living rooms and lauded as a matter of course, NINE NIGHT is one theatrical effort for which this reviewer felt eager to rise to his feet. 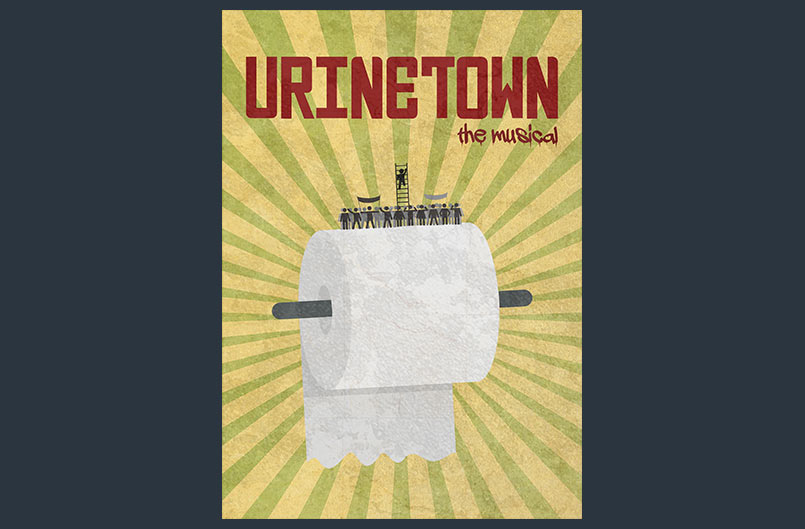 Review: URINETOWN at the Bridewell Theatre 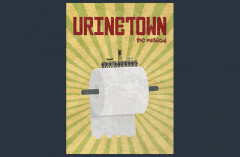 If you hurry you'll be able to catch the last few performances of the musical Urinetown at the Bridewell theatre, and you should as it is very good. Even more impressive is that it wouldn't look out of place in the West End.