Everything you need to know ahead of The Prince of Egypt's opening night this week.

The Prince of Egypt: the musical event on everybody’s lips. Based on the 1998 DreamWorks animation of the same name, the narrative examines the life of Moses – the prophet – and his brother Rameses, as together they fulfil their separate destinies. One will become Pharaoh, the other must free the enslaved, but both will change the course of history, forever. Opening on the 5thof February at London’s Dominion Theatre, the production will be playing for a limited run until the 12thof September 2020. 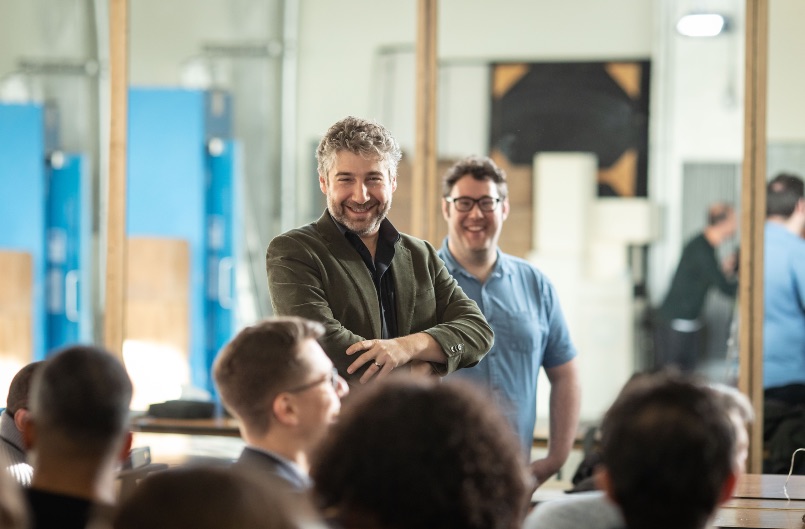 With music and lyrics by Stephen Schwartz, creator of the smash-hit Wicked (now the 9th longest-running musical in West End history), and a book by Philip LaZebnik (Mulan, Pocahontas), The Prince of Egypt sees the pair reunited after collaborating together on the original film. Featuring 10 new songs together with 5 of Schwartz’s most acclaimed tracks from the animation – including the Academy Award-winning When You Believe – the production has already been heralded for its innovative stagecraft and spectacular score.

Starring Luke Brady as Moses and Liam Tamne as Rameses, the two lead a 42-strong company. Indeed, the scale of The Prince of Egypt is set to be impressive on all fronts, with Kevin Depinet’s design reaching seemingly impossible heights. A landscape of gold finished with countless scenic layers, Depinet’s initial sketch is dizzying (see image below). Now a cornerstone of cinema, The Prince of Egypt recently celebrated its 20th anniversary. It seems that director Scott Schwartz (The Hunchback of Notre Dame) has a lot to live up to, though, given the musical’s success even its developmental stages, the The Prince of Egypt looks bound to be a hit. 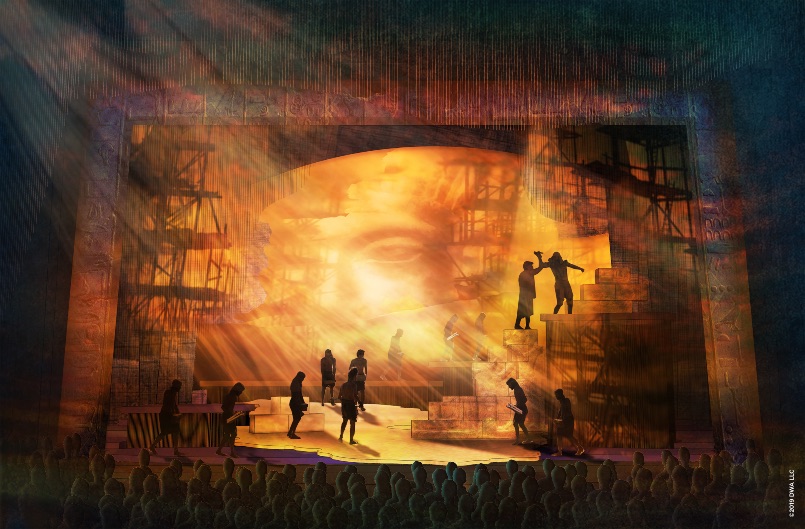 Evening performances are scheduled for Monday-Saturday, it’s first matinee pencilled in for the 20thof February. Matinees will continue every Thursday and Saturday onwards, with extra shows added on the 14thApril, 11thAugust and 25thAugust 2020, all at 2:30pm. Access performances are also available – captioned, audio described and with British Sign Language – throughout its 32-week run. Book your tickets now: The Prince of Egypt is not an event to be missed. 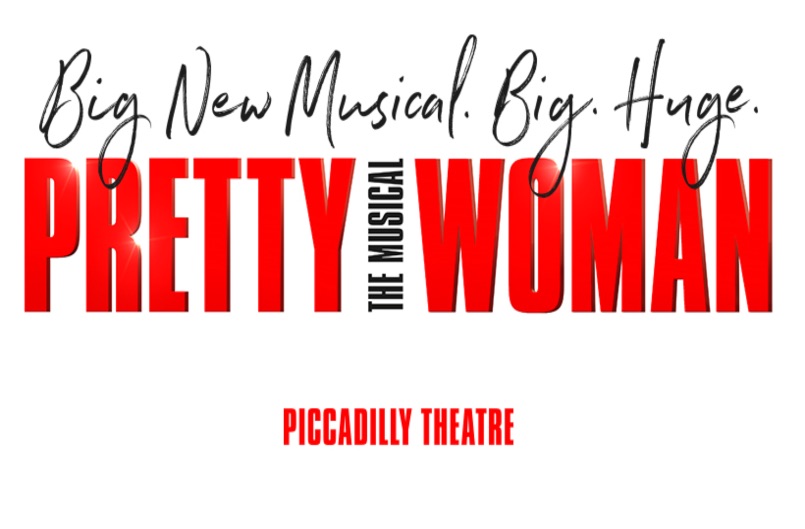