Review: RUTHLESS at the Arts Theatre 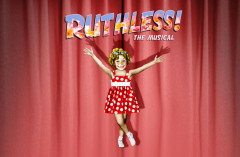 RUTHLESS is a small scale, off Broadway musical from 1992 by Joel Paley and Marvin Laird, with just 6 characters, all of them female, one played by a man in drag. The drag element is a useful way to describing the tone of the piece which presents women not as nuanced 3 dimensional characters but as the kind of grotesques that some gay men like to dress up as and emulate.

The plot concerns a precociously talented homicidal 8 year old girl and the older women who manipulate and or eclipse her.

Everything about the show screams at you, from Morgan Large's brightly coloured set and sumptuous, witty costumes, Tim Lutkin’s garish lighting, to every word spoken. If this sounds damning, in everyone's defence no one involved in this production has any other choice. It's what the high octane, shrilly camp material calls for. The press night audience of friends family and musical theatre fans were well up for it but personally I began to long for someone to think, say or sing something, anything, with even a smidgen of subtlety or nuance.

And it can be done. LITTLE SHOP OF HORRORS, URINE TOWN, and recently at this same venue TOXIC AVENGER, are examples of musicals which inhabit a similarly cartoonish, pastiche world but which also make you care about the characters and have a varied score. Every single song in Ruthless sounds like an end of act climax, and after every song I was disappointed to find it wasn’t and there was yet more shouting, mugging and belting to sit through. It keeps referencing far classier musicals like GYPSY but without an ounce of the skill a masterpiece like that employs to capture your heart and mind.

I can’t imagine the show being staged and performed any better, it’s the big stage debut of the very talented director Richard Fitch, who used to be my assistant, and he does everything he can to honour the spirit of the material. I just wish he and the exceptionally gifted company had a better show to work with.

Still if you like garish drag shows, the later series of TV’s ABSOLUTELY FABULOUS, or endless youtube clips of DRAG RACE melt-downs this might just be the show for you; but tickets aren't cheap so if you like a musical with variety, nuance and humanity be warned, and stay away. 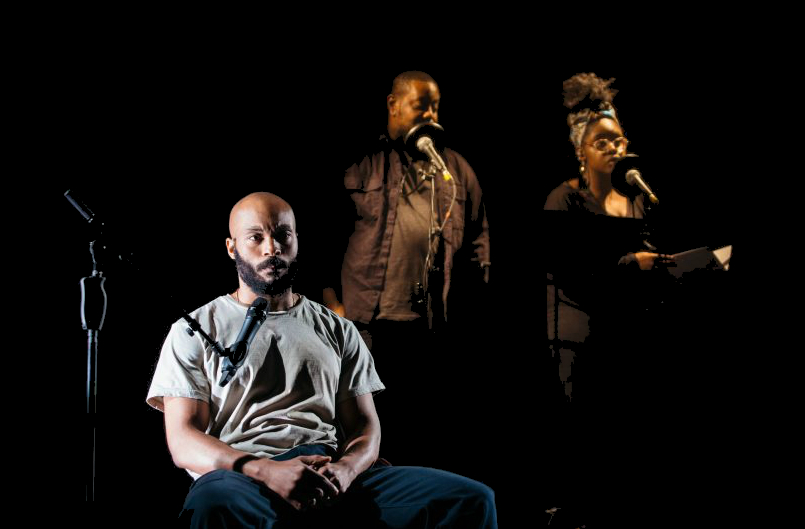 Review: MISTY at The Bush Theatre 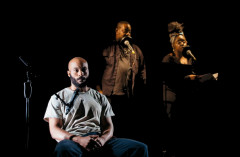