SIX is more of a music concert than a straightforward musical, with each wife of Henry VIII reimagined as a modern pop queen. The wives are in deep contention over who had the saddest story, and which one had to put up with the most bullsh*t from the men in their lives. One by one they take their turn to sing their sorrows through a range of musical genres: raps, ballads, pop and even some German EDM.

The opening number of the show ‘Ex-Wives’ sets the scene for 70 minutes of performing excellence. The wives are wearing contemporary twists on traditional renaissance dress: arm ruffs and thigh high boots, plastic pleats and diamanté corsets, together looking like a badass Tudor girl group.

Their choreography is absolutely impeccable, and totally non-stop for the first twenty minutes of the show. To start we are blown away by Catherine of Aragon’s Beyoncé-style anthem and Anne Boleyn’s Britpop banger but then the pace is slowed way down for Jane Seymour to have her Adele moment and the room hung on every perfect note.

Choosing a favourite song is like picking between pets but if pushed it would probably be Anna of Cleves’ ‘Get Down’ where she realises that being ‘rejected’ by Henry VIII was probably the best thing that ever happened to her.

Every single song easily felt like it belonged in today’s charts but there were so many brilliant references to Tudor life and if historical puns are your thing then you won’t be disappointed. Although the soundtrack will be on repeat at my house for a very long time, it is truly the performers who sell the songs.

Each woman oozed power, sexiness, comic timing and confidence. As an audience we could not have been more on their side and although short theatre is normally always a selling point, this time I could happily have watched 70 minutes more.

The ending brings the women together, not as ‘wives’ but as queens in their own right who deserve to be remembered as more than just a word in a rhyme. Histo-remixed in the most perfect way. 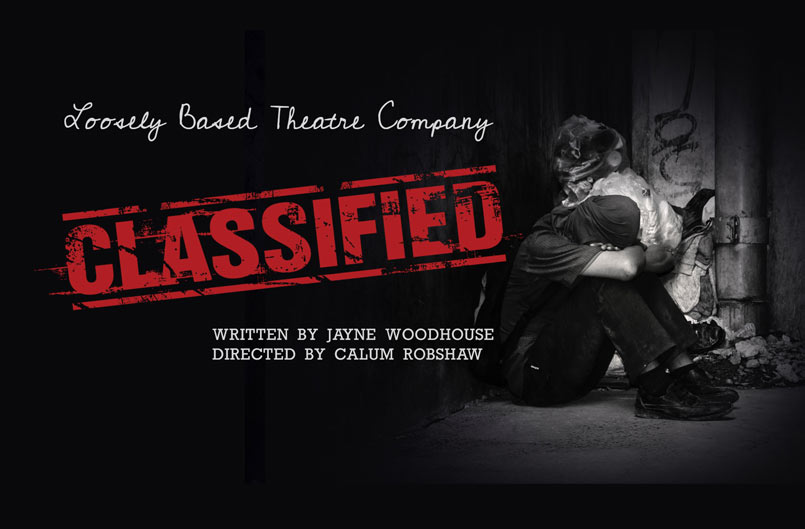 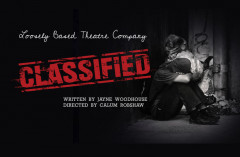 Loosely Based Theatre Company’s Classified, as part of the Working Class Stories season at the Actors’ Centre, is made up of three interlinking plays that comment on class - some set in an imagined future.