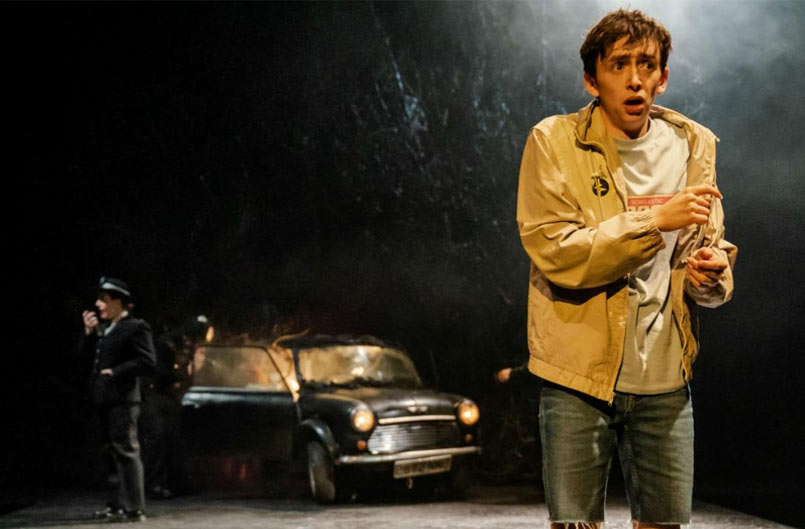 The story of earthy and magical things happening in the countryside to middle class children is immediately reminiscent of classic kids books by Enid Blyton, Arthur Ransome and particularly Alan Garner. The rural setting allows us to be scared of the dark all over again, as we city dwellers just don’t know what’s lurking out there.

The action happens in flashback as a 40 something man recalls a childhood adventure in which he encountered the Hempstock family, Grandmother, mother and daughter, who combine daily farm chores with protecting the world against evil spirits, called fleas, who seek a better life in our world.

The boy inadvertently helps a flea into his home through an injury he sustains one night. His mother has recently died and the flea takes the form of bright and breezy female lodger, Ursula, who wheedles her way into everyone’s affections taking mum's place. Thankfully the boy, with guidance of the youngest Hempstock, recognises what’s going on and he and the girl set out to rid the world of the creature.

I loved the staging. For a story so reliant on special effects it’s refreshing that nothing is achieved by fancy high tech and complex projections. It’s all vividly brought to life with brilliant puppetry and “sleight of hand” trickery that dates back to Victorian times but is still very powerful.

In a particularly fabulous section of the first half the flea appears before us as towering mass of rag and bone that is so evocative that you completely forget it’s simply a massive rod puppet.

When the evil Ursula appears in the boy’s home it’s via a series of tricks using doubles that make her appear to turn up, instantly, all over house; at other times magical scene changes are achieved by the expertly drilled actors pushing furniture on and off at speed.

By the interval I was completely overwhelmed and prepared to review the production as one of the most magical things I’d ever seen.

Unfortunately, although the stage tricks keep coming, I felt really let down by the second half which left me disappointed and frustrated that the brilliant creative team seemed to have had no help from the National Theatre’s habitually inept literary department, who could have advised them on better telling the story.

This is a very popular production, widely and enthusiastically reviewed, and the friends of the creative team and cast who sat around me continued cooing and gasping excitedly throughout but I can only assume the production’s many fans enjoyed it so much because they already knew the book.

I’d never read it and I was soon baffled by the plot which became so convoluted in its internal logic that it became impossible to follow and left me behind. There was much audience enthusiasm in the foyer afterwards but when I asked people what the end of the story meant, no one was entirely clear.

Ursula, menacingly played by Pippa Nixon, also disappears spectacularly but pretty soon after the interval. I really missed her as a villain around which I could anchor who was fighting who any why.

So if you know the book go – it’ll be one of the highlights of your theatre going next year. If you don’t check out the synopsis on Wikipedia for maximum enjoyment.

The Ocean At The End Of The Lane 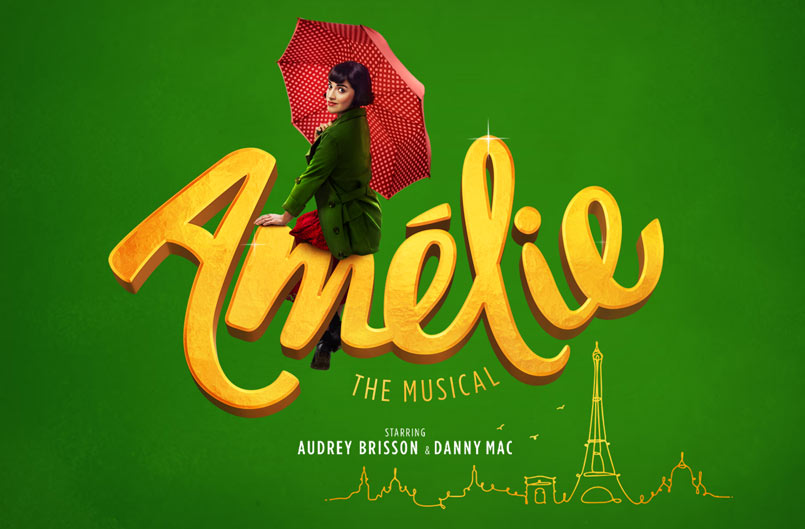 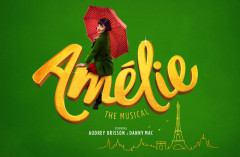